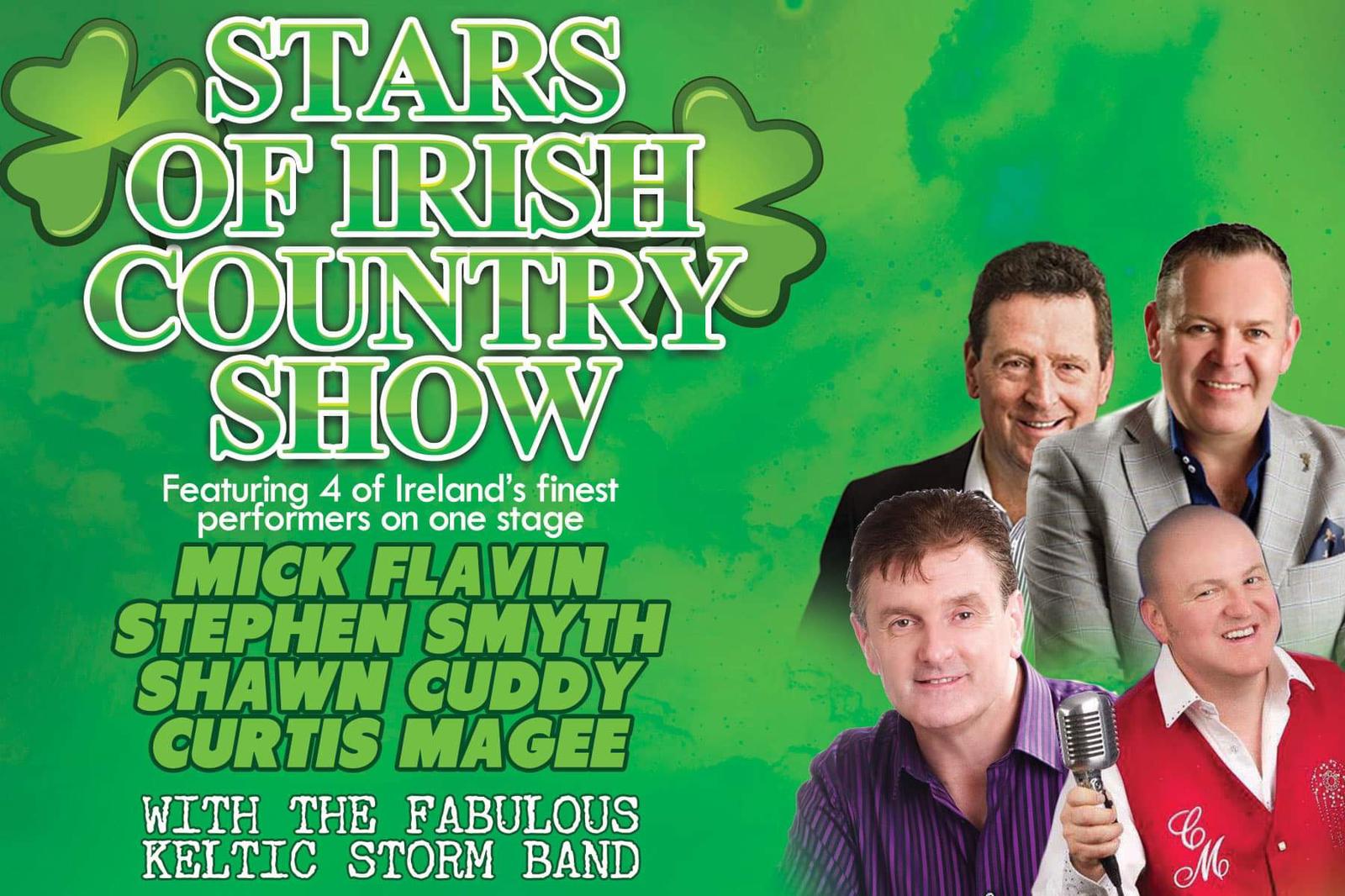 Now in its 4th year of touring the “Stars of Irish Country Show” is a hugely popular show that tours the UK for 3 weeks annually at the end of September up to the middle of October performing  in some of the best venues all across England and Scotland. To date over 30,000 people have attended the shows in previous years and the 2020 the line-up  will features another super quartet of Irelands top Stars including the gentle giant of Country Music from Longford Mick Flavin , the energetic Shawn Cuddy from Laois, the fiddling maestro Stephen Smyth from Down and one of  Irelands most popular entertainers Curtis Magee who each will showcase there biggest Country and Irish hit songs in the company of Irelands top backing band Keltic Storm.

The 2020 Stars of Irish Country tour dates will be announced in January. Watch this space ! 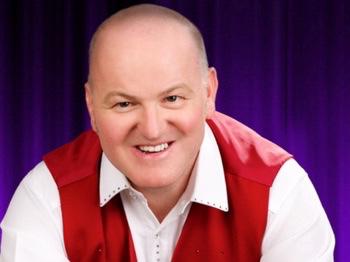 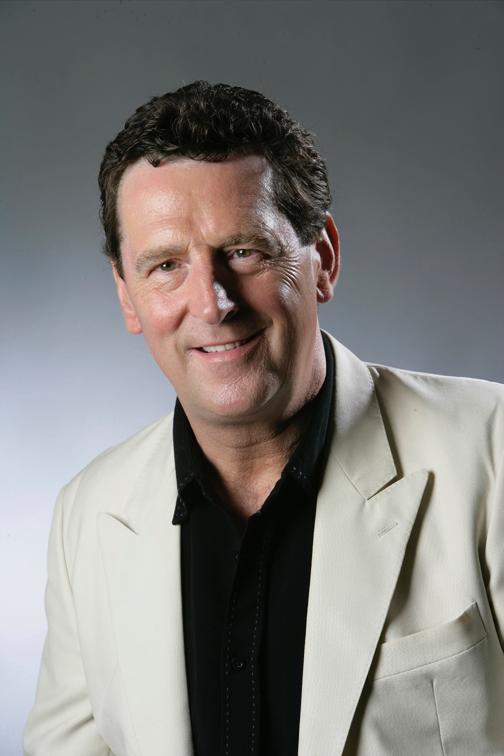 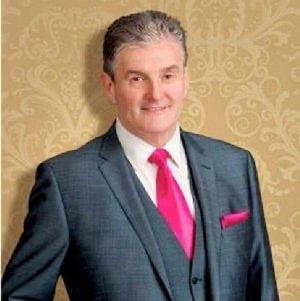 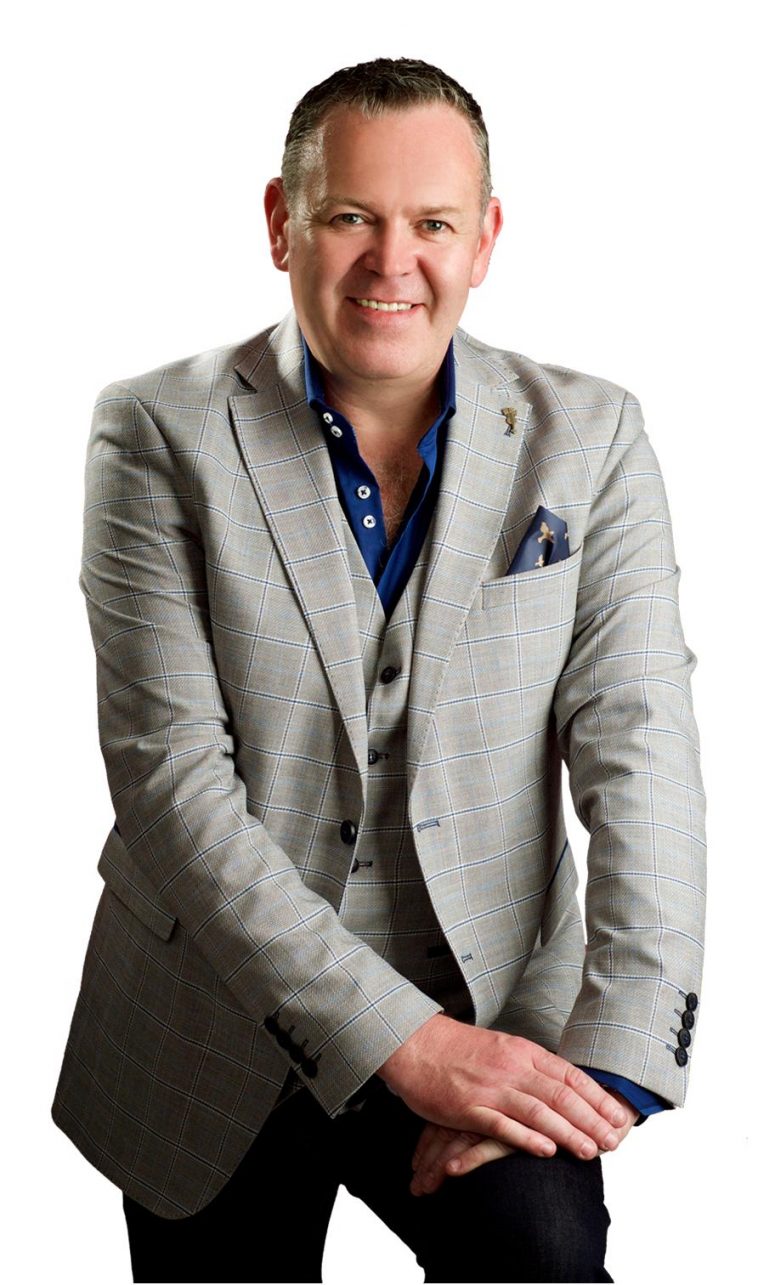 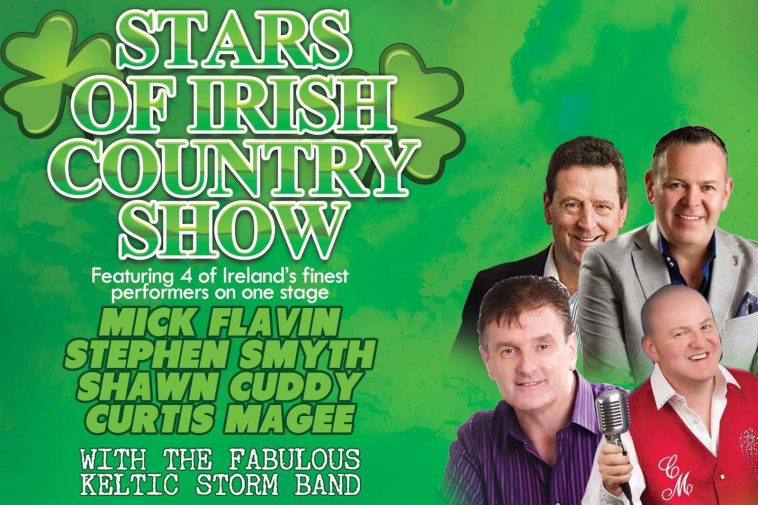