Country and Irish music is hugely popular in Scotland with legions of fans flocking to see our shows on a regular basis . Here you will find a list of all our Scottish Shows and tours . Tickets are available from all venue box offices.

The below shows tour Scotland annually on designated dates; 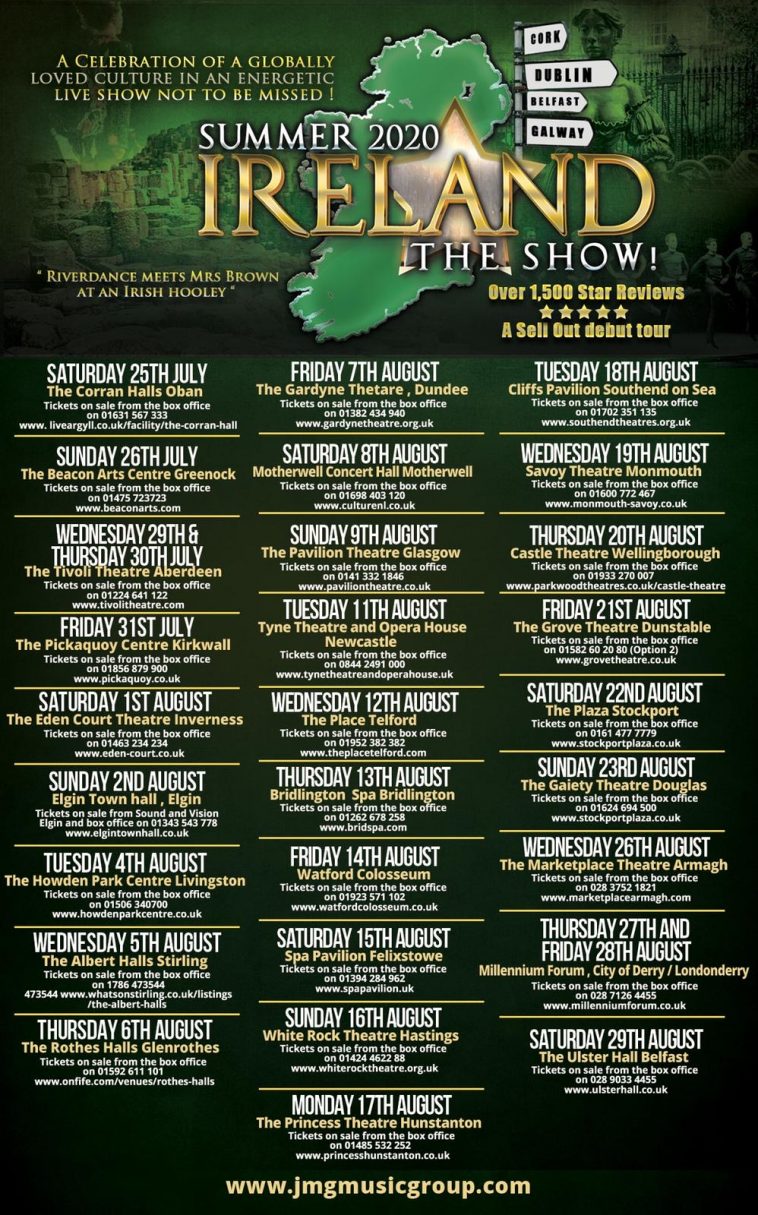 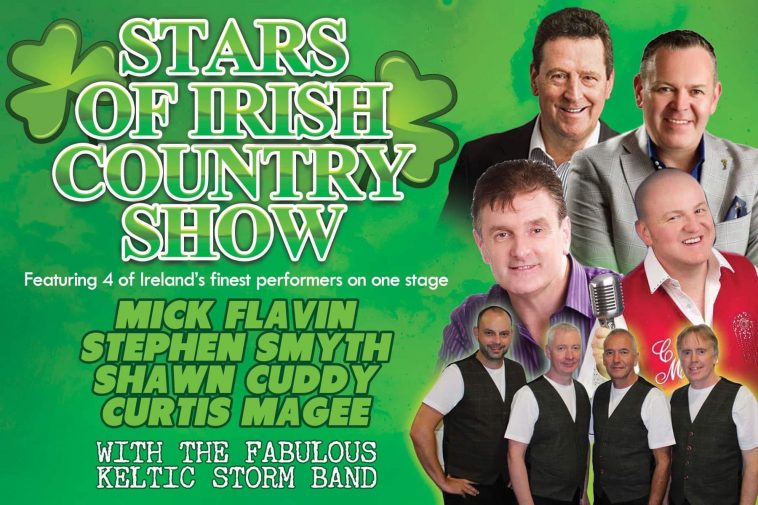 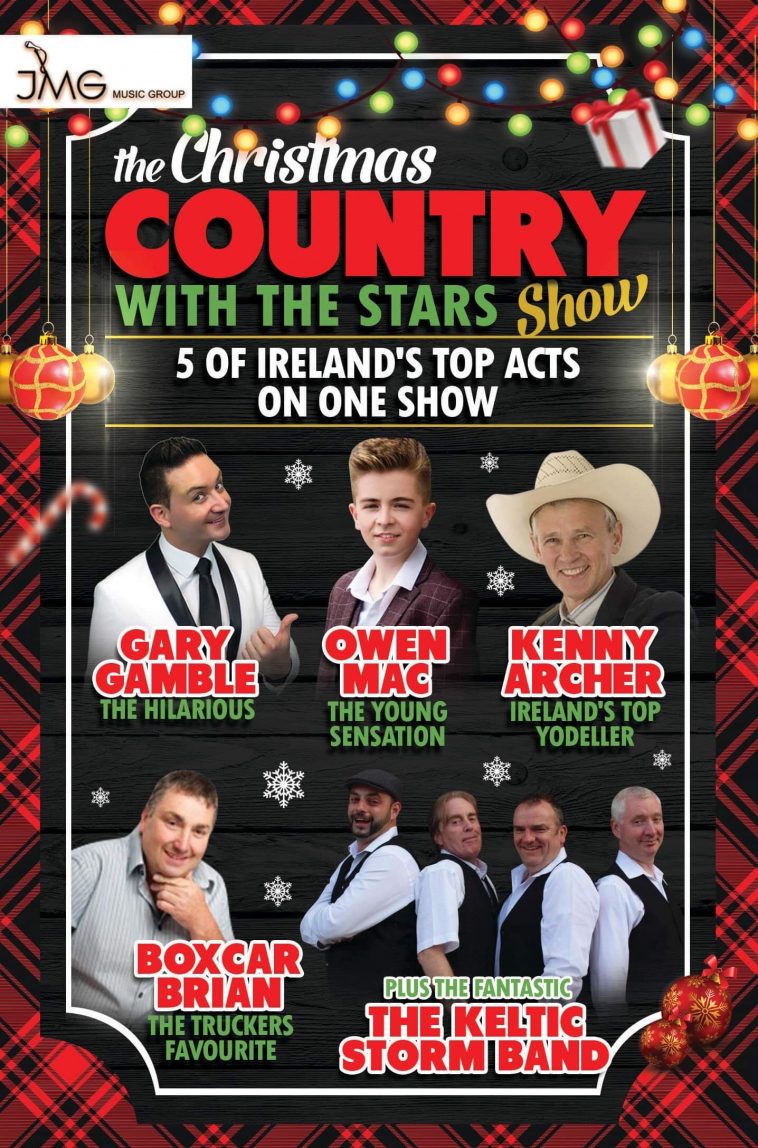