Its 15 years since Patrick released his debut album, and while he has recorded countless songs since, he still lives by the motto that it’s thanks to you, the fans, that he is such a success today.

It was the man that later launched another young singer, Nathan Carter, songwriter John Farry, who also launched Patrick when he wrote the title song for his first album. Since then both Patrick and Nathan have diversified into many musical genres while at all times their separate careers have enjoyed continuous upward curves.

Growing up near Gurteen, Co. Sligo Patrick says that Country music was always on the local radio in the family home at that time. It was during the late 80s and 90s when the songs of Daniel O’Donnell and others were huge on local radio. Patrick went on to play and sing in his early teens with his dad as a duo while studying sales and marketing at third level college. “My dad influenced me a lot into the Country style of music. But as I come from an area that is rich in Traditional Irish music, Sligo, famous for the great Trad musician Michael Coleman, I was influenced by Irish songs and tunes too.” 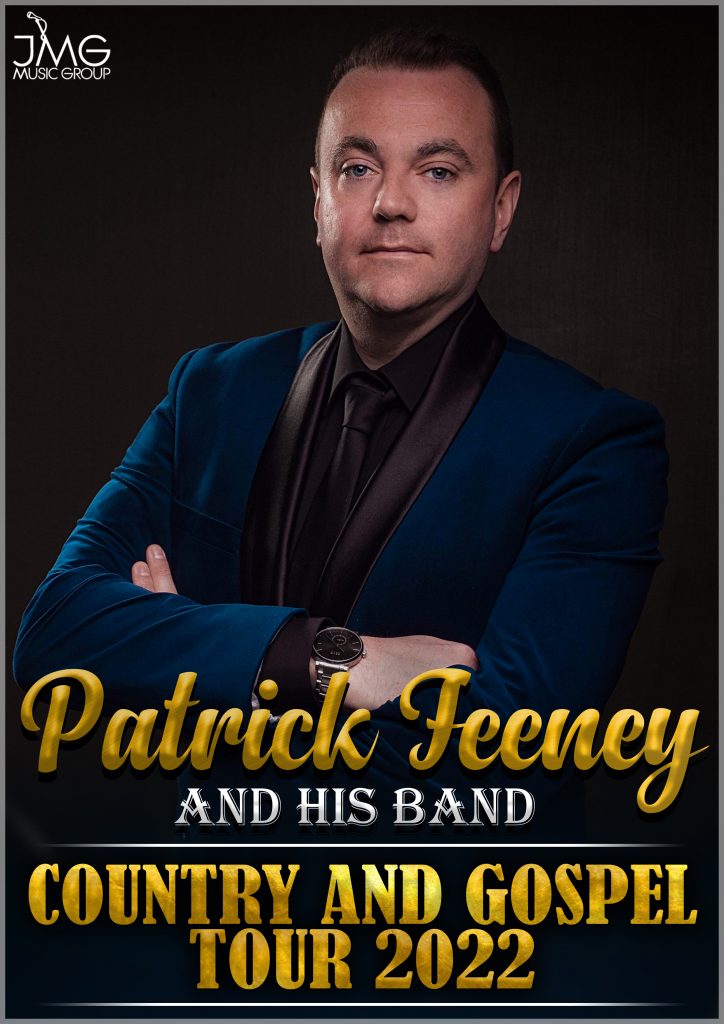 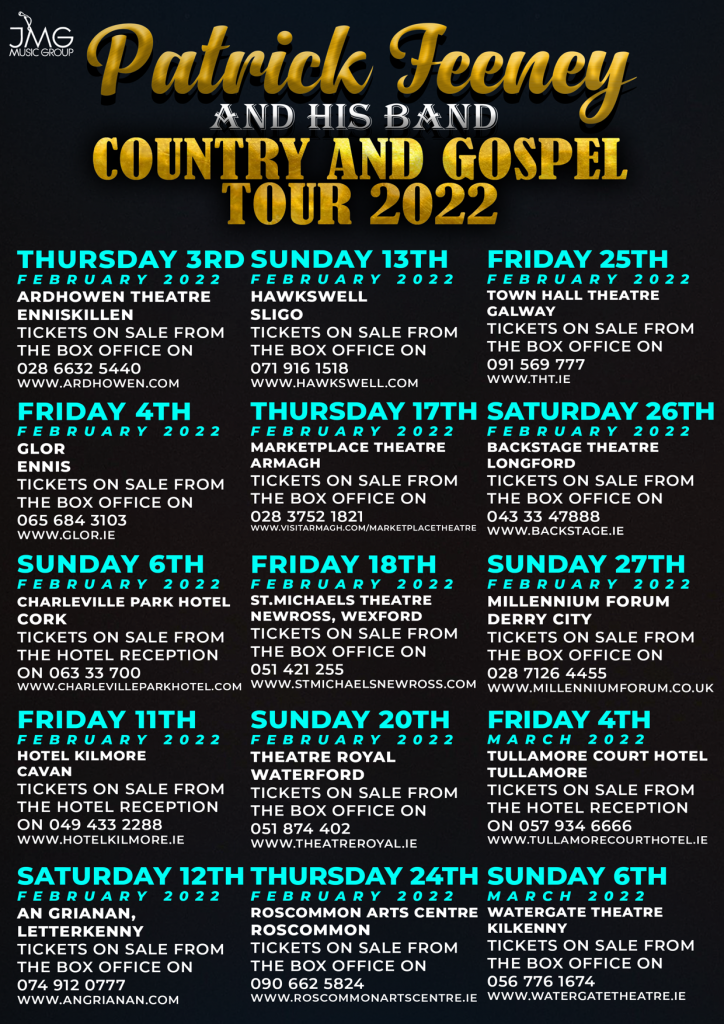 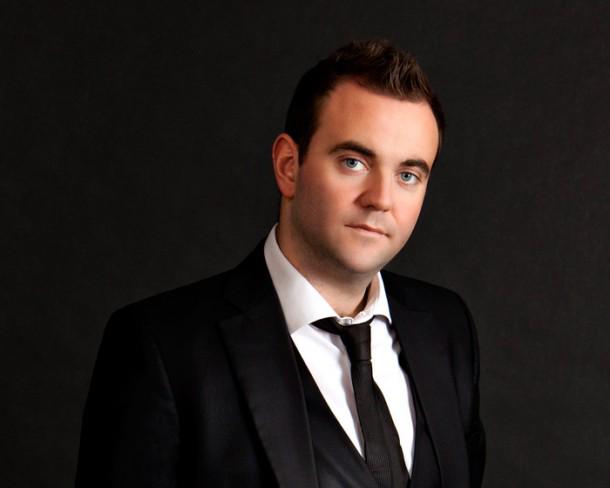 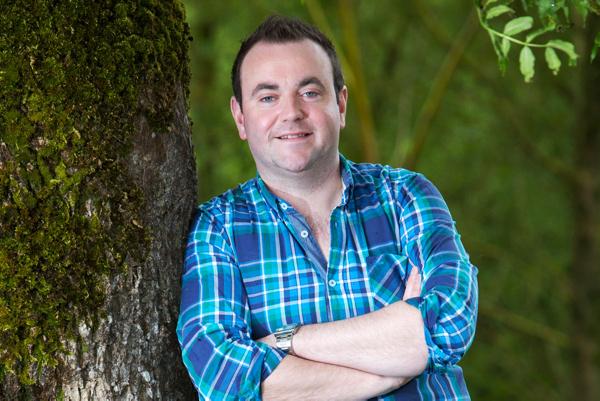 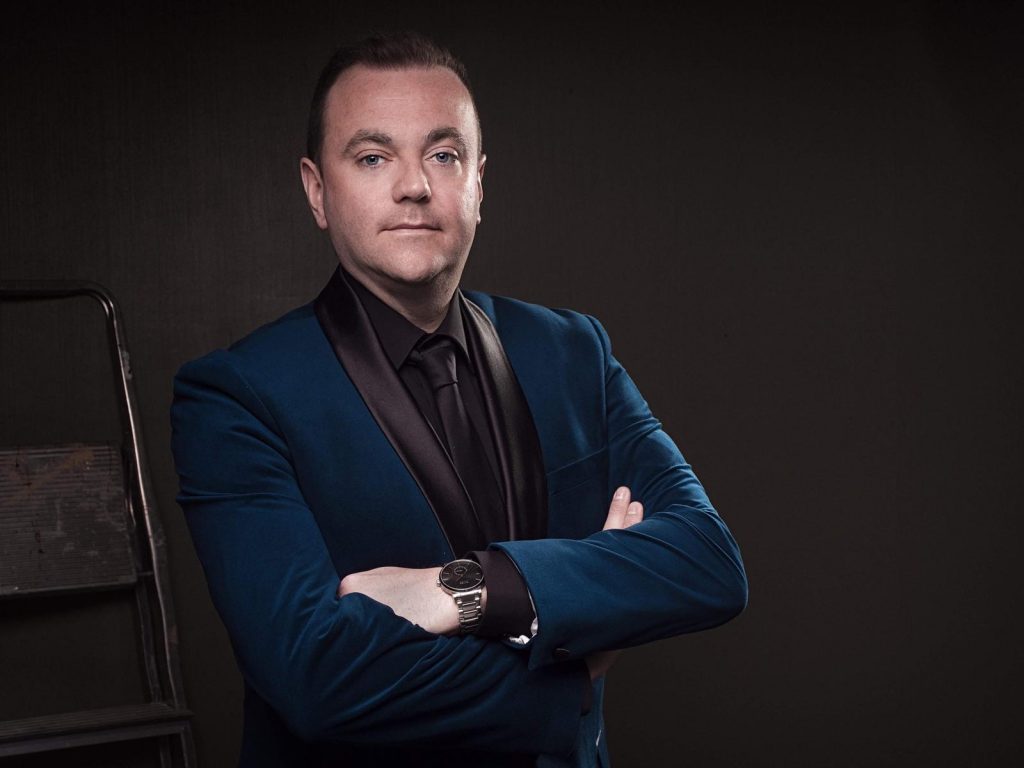 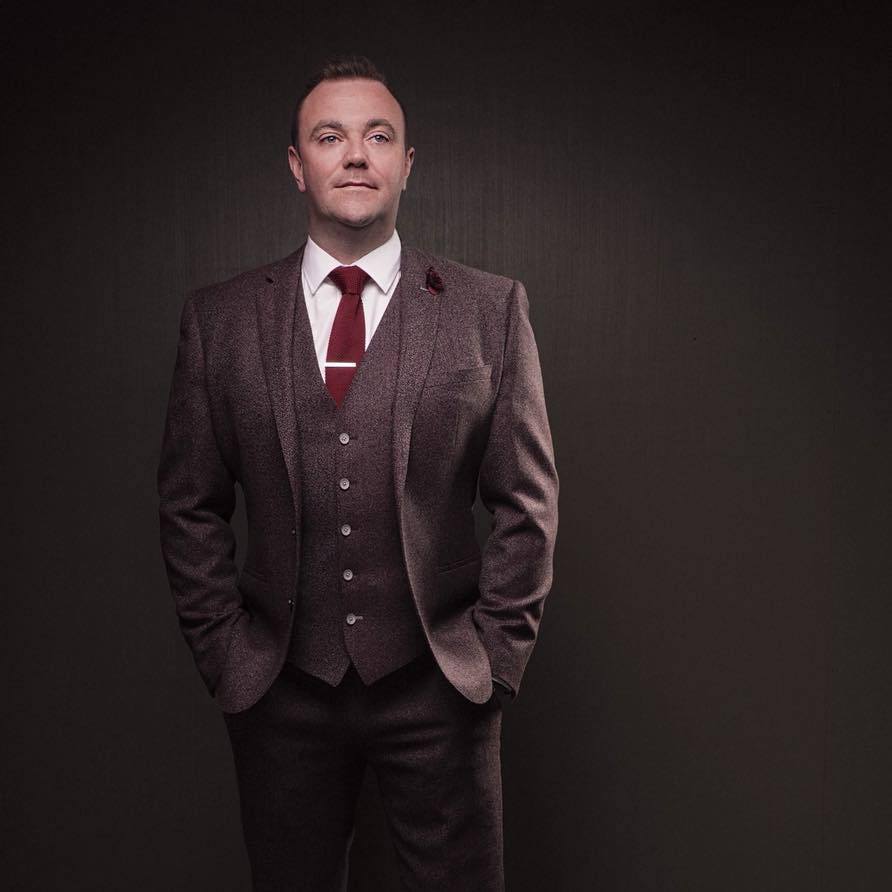 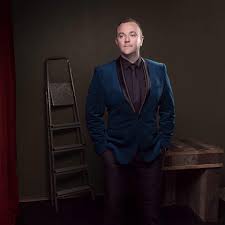