Keltic Storm are highly regarded as one of Ireland's leading acts to emerge on the the live music scene in recent years and recently won the prestigious "Best Backing Band of 2022" at the NI CMA awards in Ballymena to a star-studded line-up and packed house . Specialising in accompanying an array of top stars and award winning touring productions like "Ireland the Show" and the "Legends of American Country" there hectic touring schedule is testimony to their hard work, talent and pure dedication. The band has performed on many stages all across the UK/Ireland and this year will embark on a debut tour of Canada which is already proving to be very popular. To date Keltic Storm have released 3 studio albums "Ways of Man", "Ramblin Boys" and "The Shamrock and Tartan" and in 2022 will work on number 4 which will include 3 original songs and a great mix of well known Country songs with a Folk n Roll edge.Over the course of 2022 the band will perform around a staggering 250 shows and some of the acts they will work with include Philomena Begley, Mike Denver, Michael English and Robert Mizzell to name but a small few.
Click here to our visit our Facebook Page

Tickets for all shows available from venue box offices . 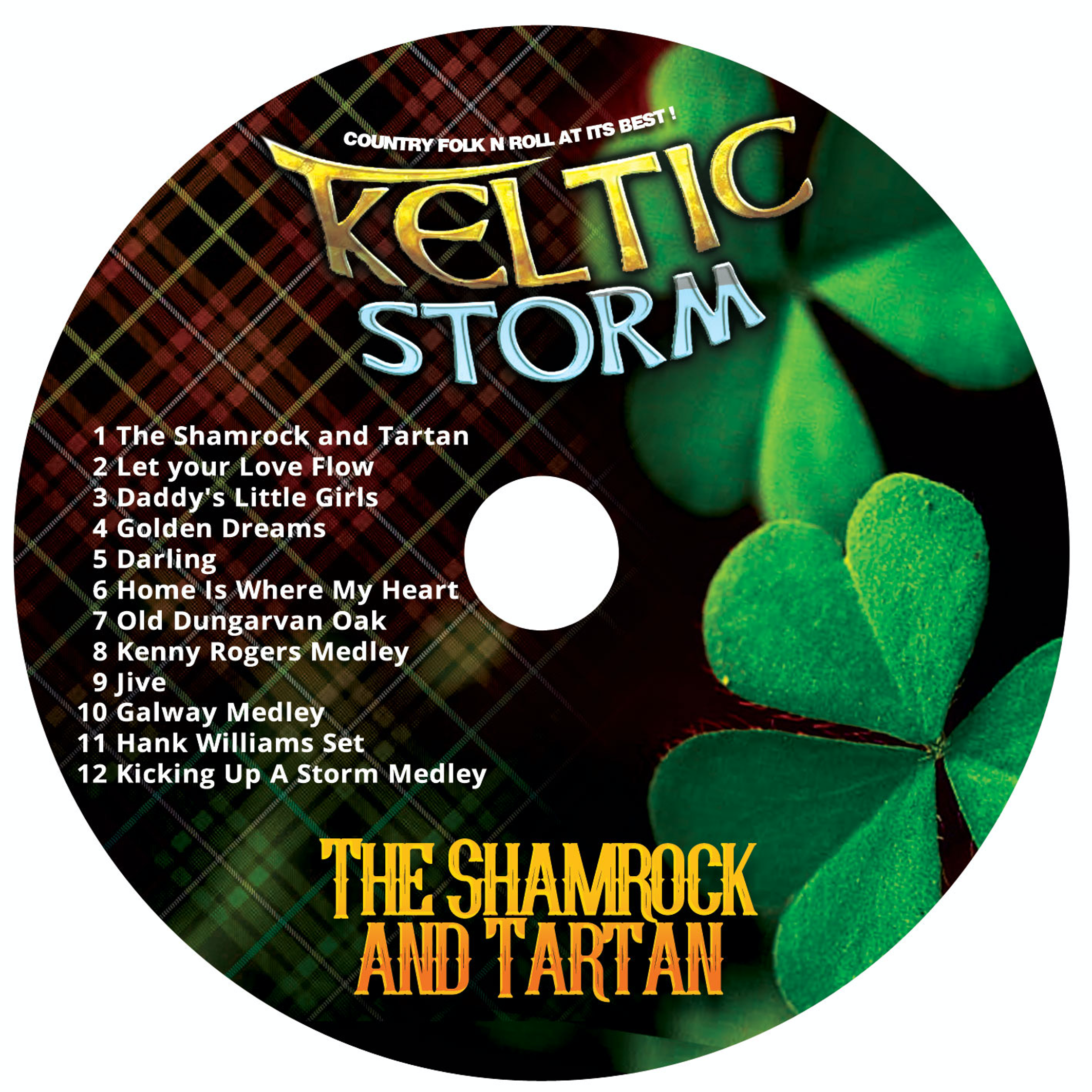 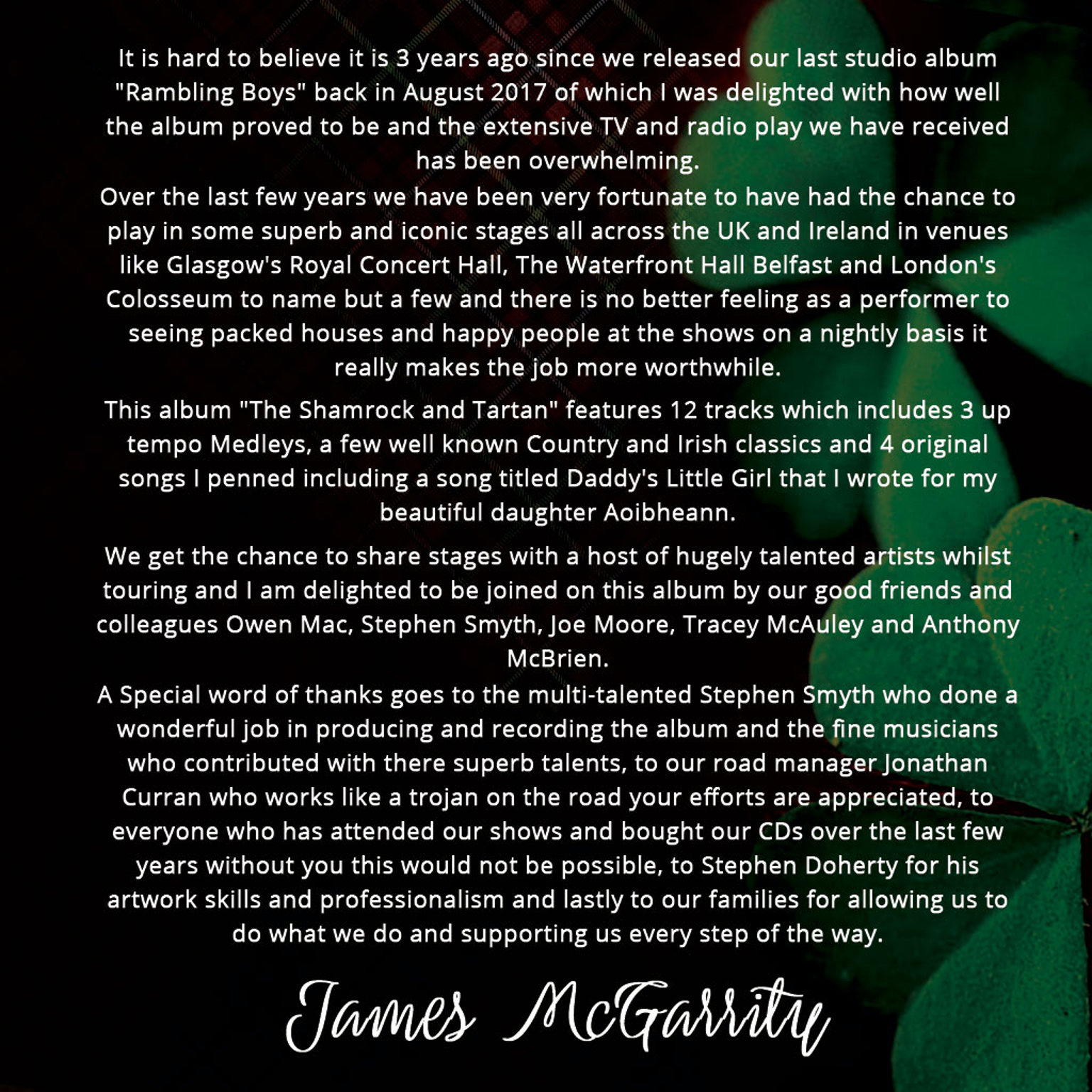 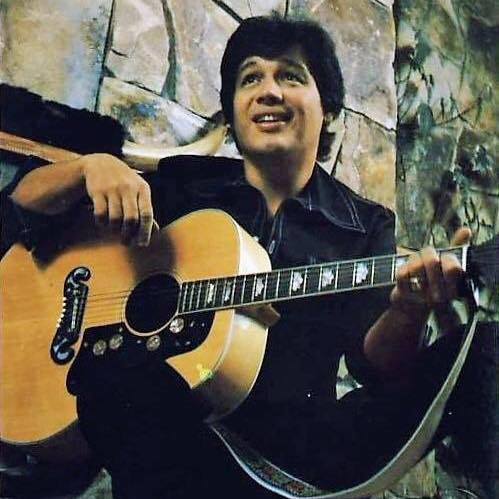 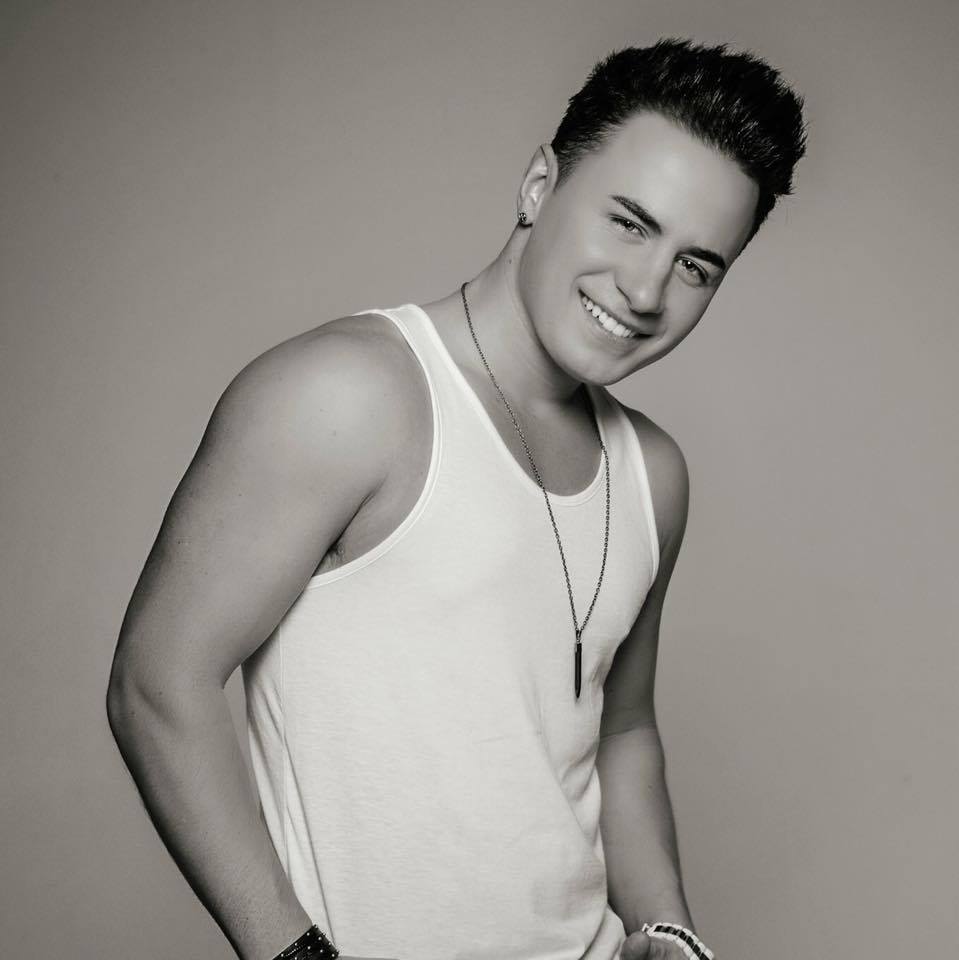 "Had our guests on the dance floor from start to finish, excellent band and a joy to work with" 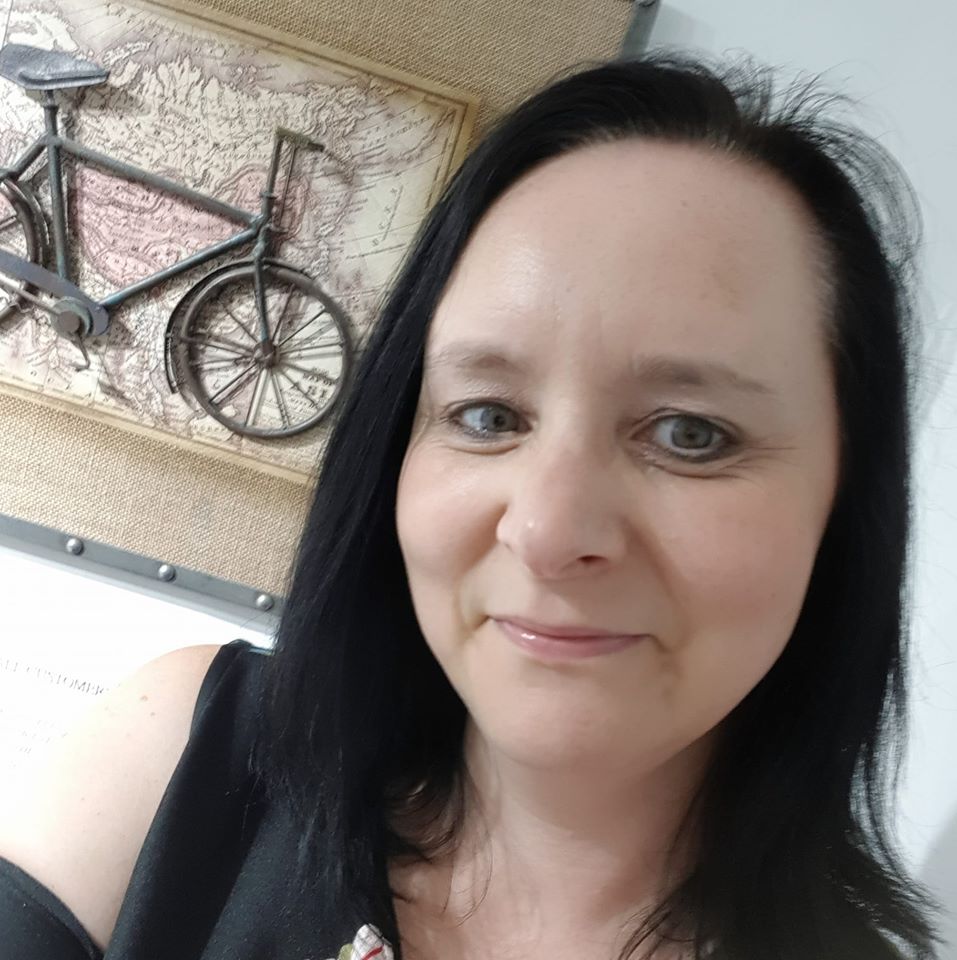 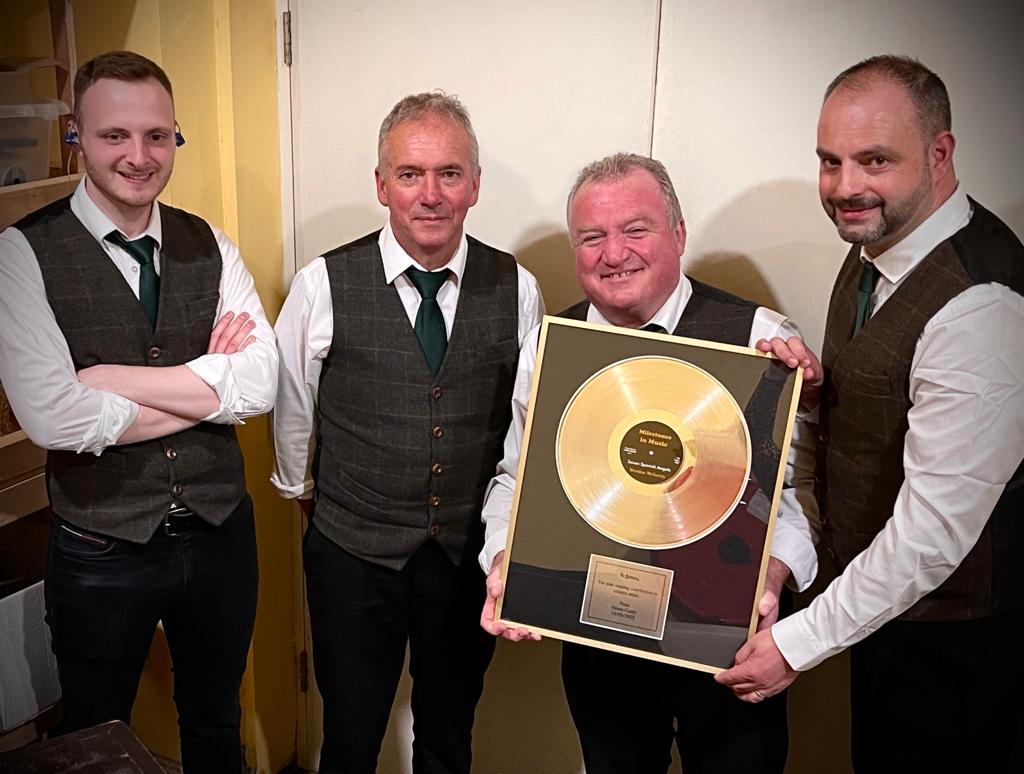 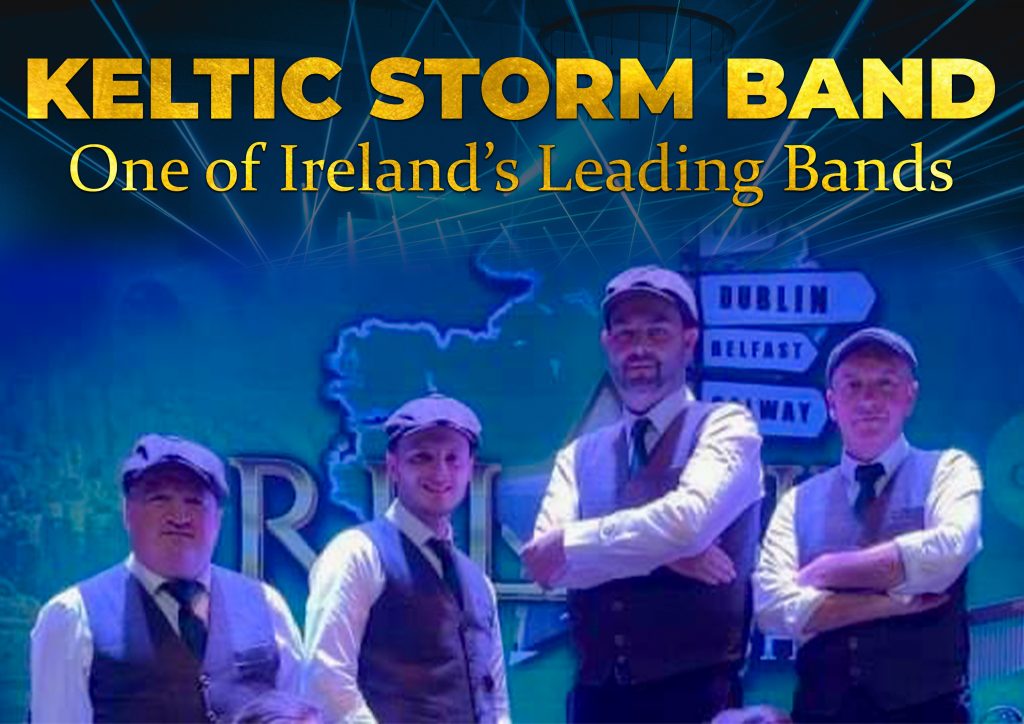 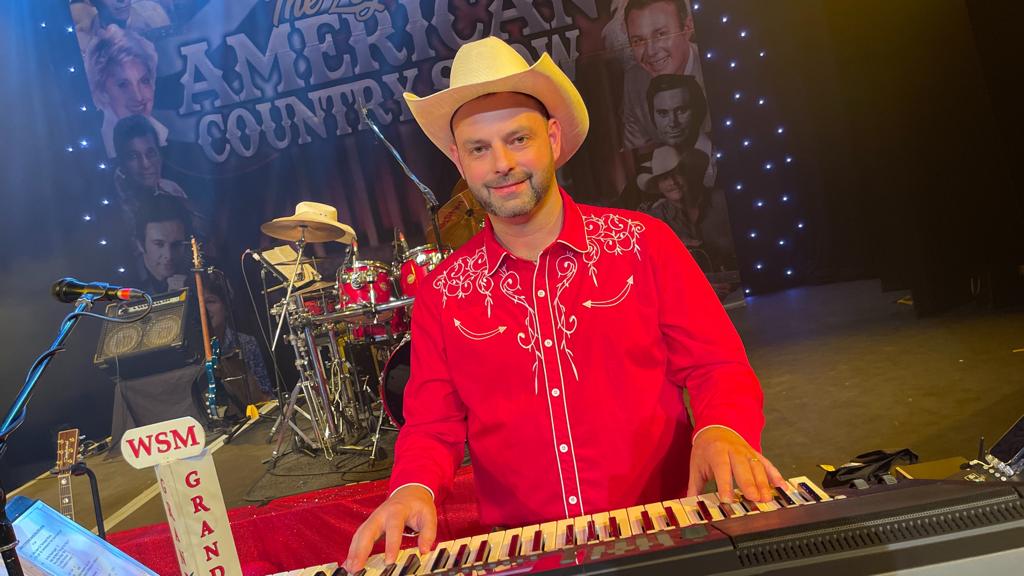 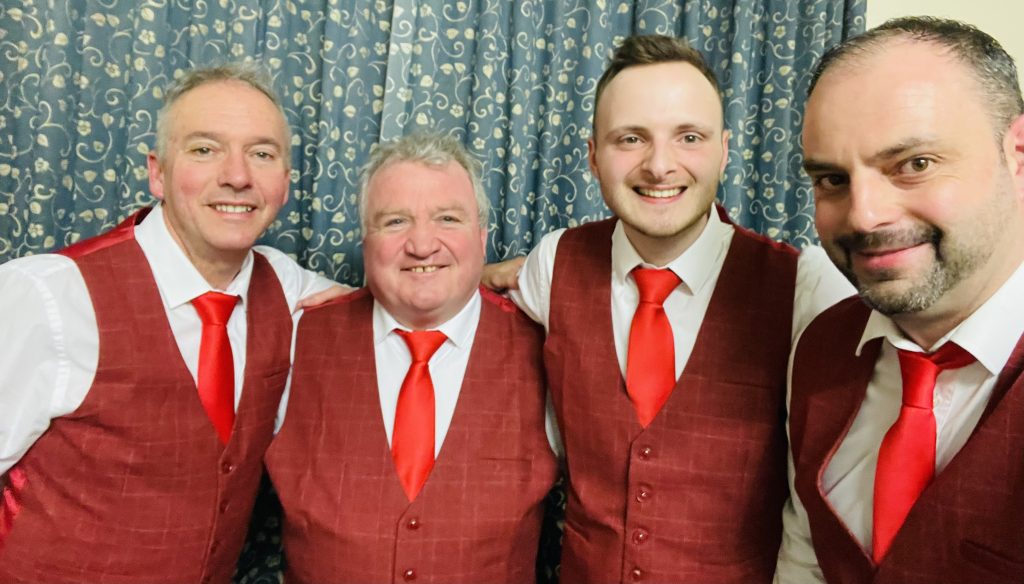 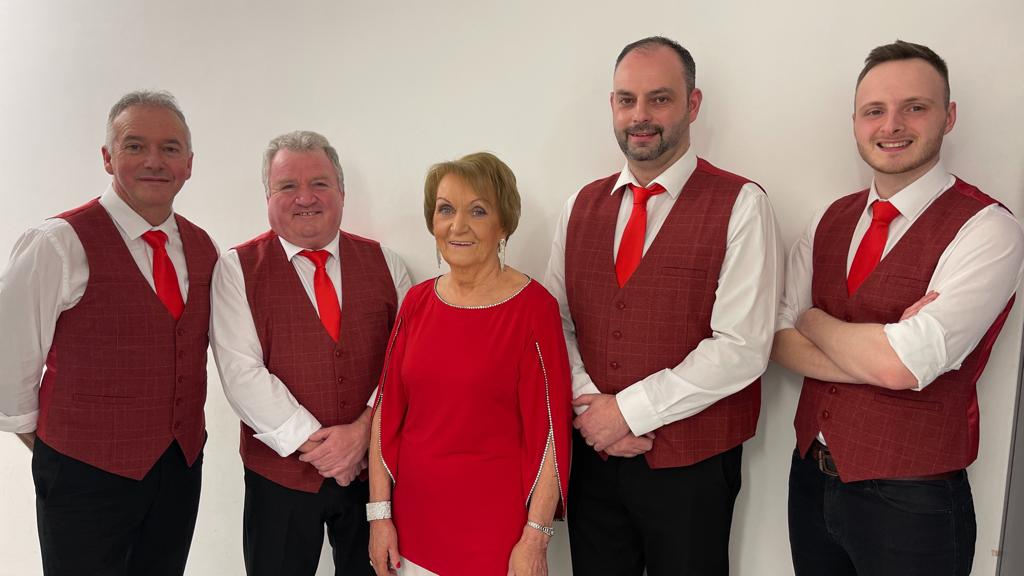 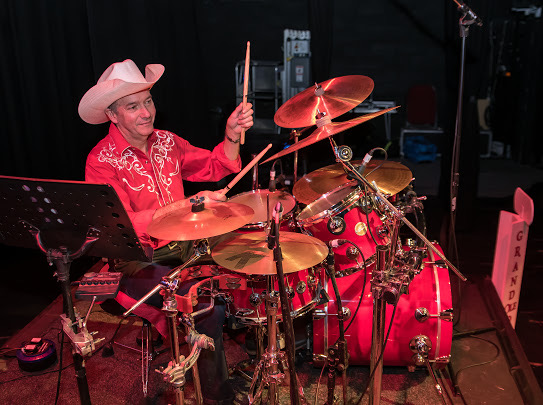 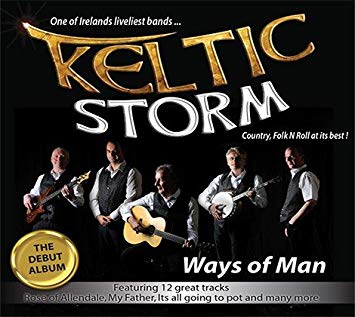 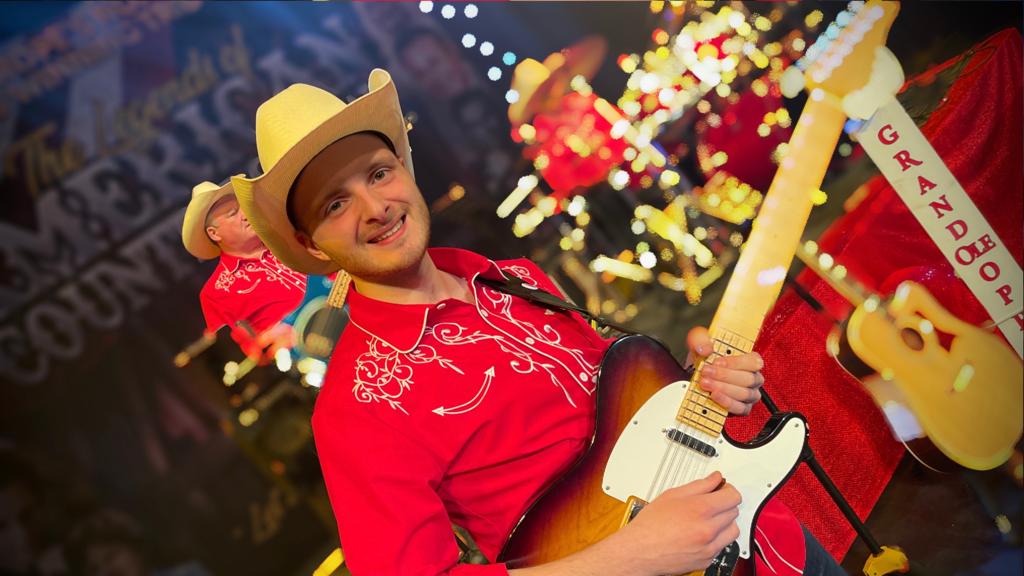 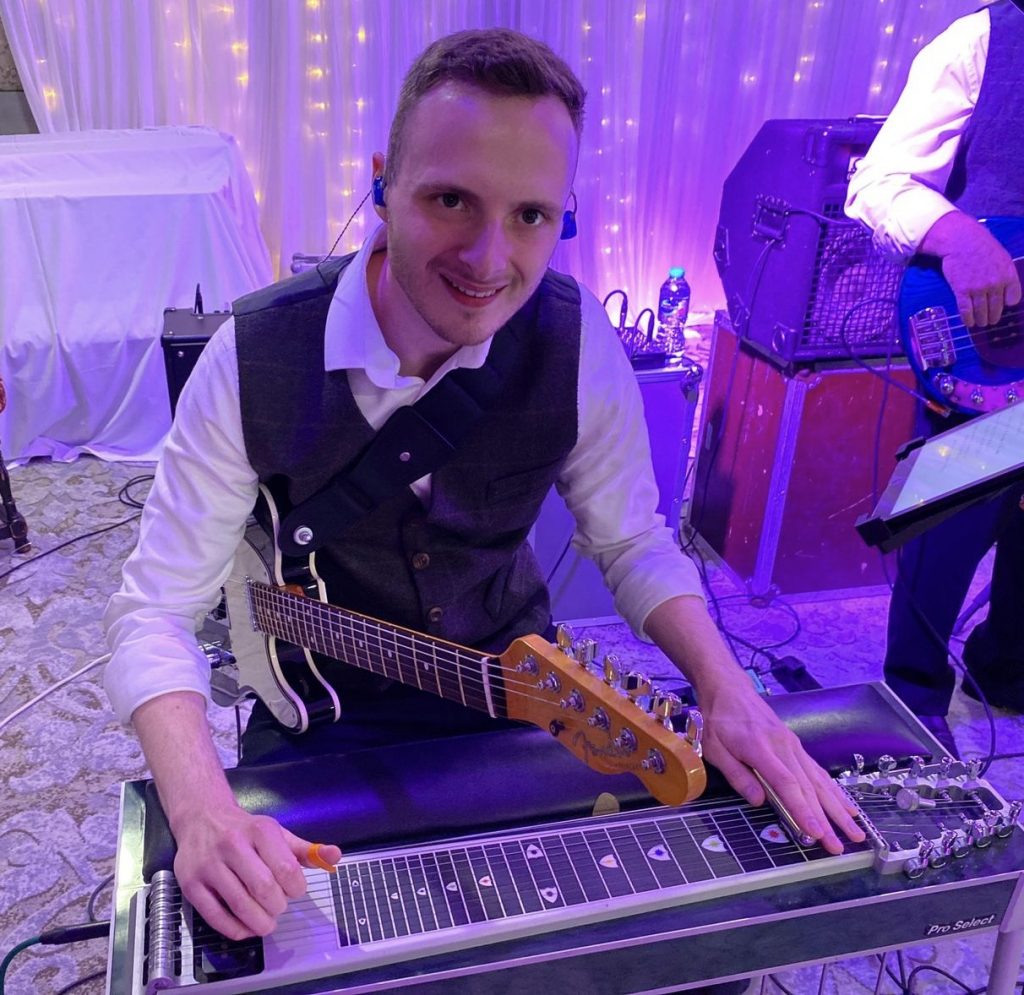 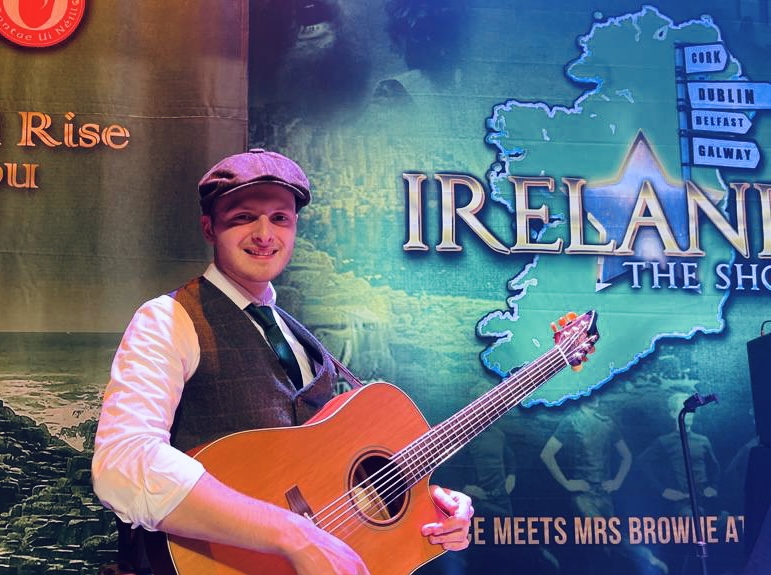 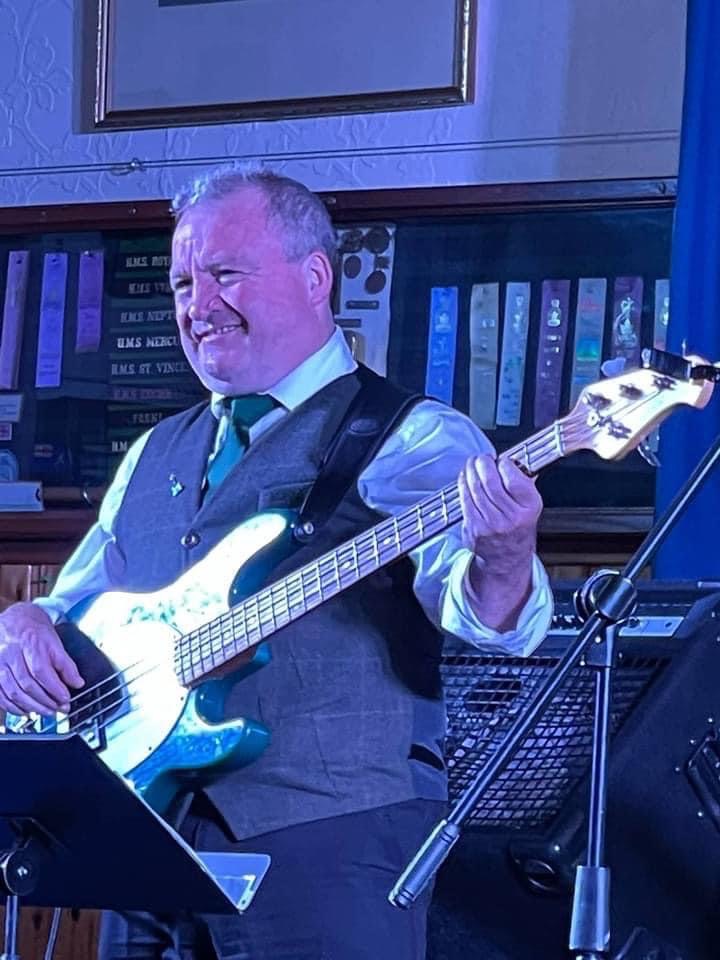 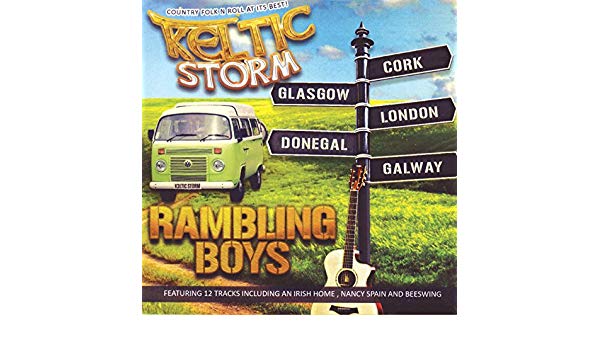 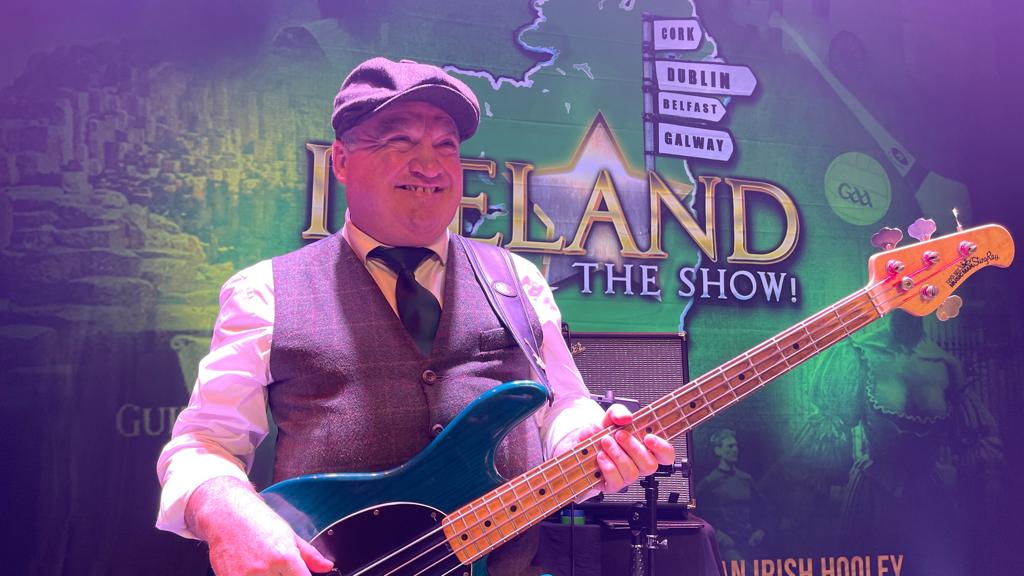 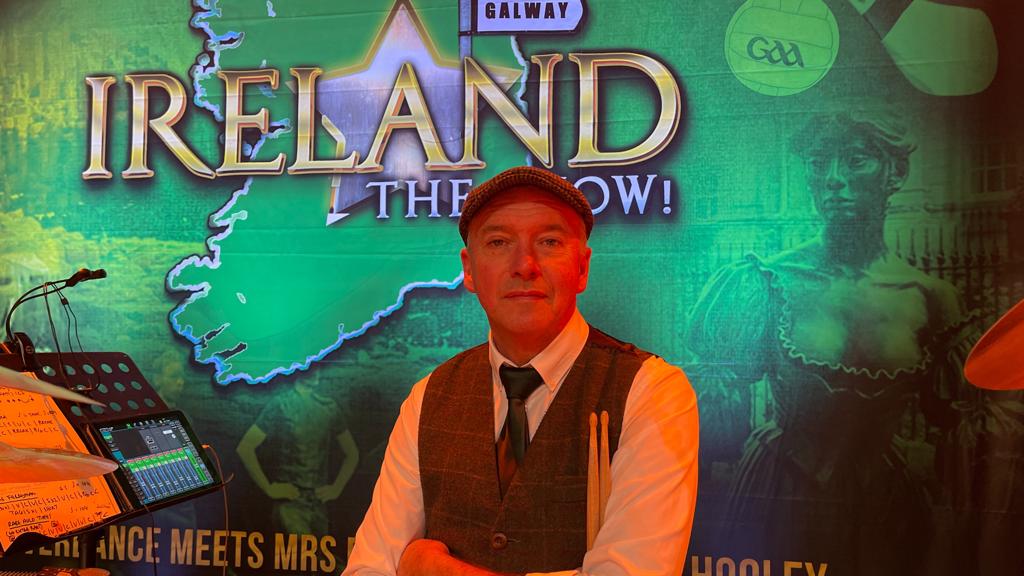 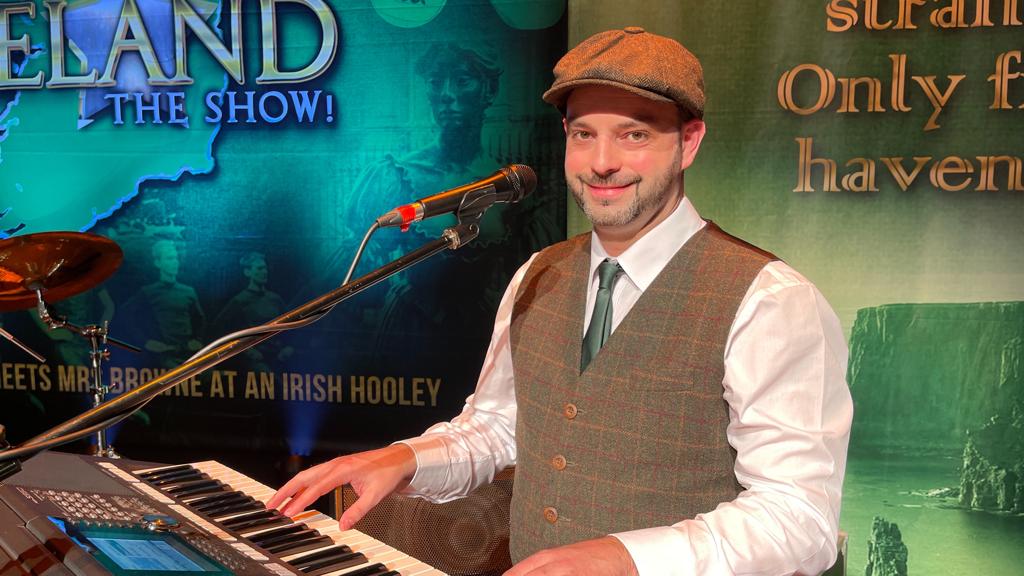