Declan was born in the heart of Ireland in Drumlish Co Longford, at a unique period of time in the music scene worldwide. A revolution in rock and pop brought us The Beatles, Elvis, and the Rolling Stones, while here in Ireland the magnificent showband boom was about to explode.A young man growing up at that time, Declan was being heavily influenced by these greats and indeed was getting the rare opportunity to see most of the top showbands appear in his native town of Drumlish. He would cajole his mother into seeing Joe Dolan, Big Tom, Philomena Begley, The Capital Showband, and many more perform when they  appeared at the marquee at the end of May and early June.

From his vantage point close to the stage, he would absorb every move made by the guitarist in the bands, watching his fingers slide along the strings, hoping that one day he might be up there performing just like Dan O’Hara or Seamus McMahon. Declan has went on to have a super career that has spanned over 4 decades at the top of Irish Country Music winning many accolades along the way and scoring countless hits with his catalogue of trademark song. Join him and his super live band for a nostalgic night of music and fun. 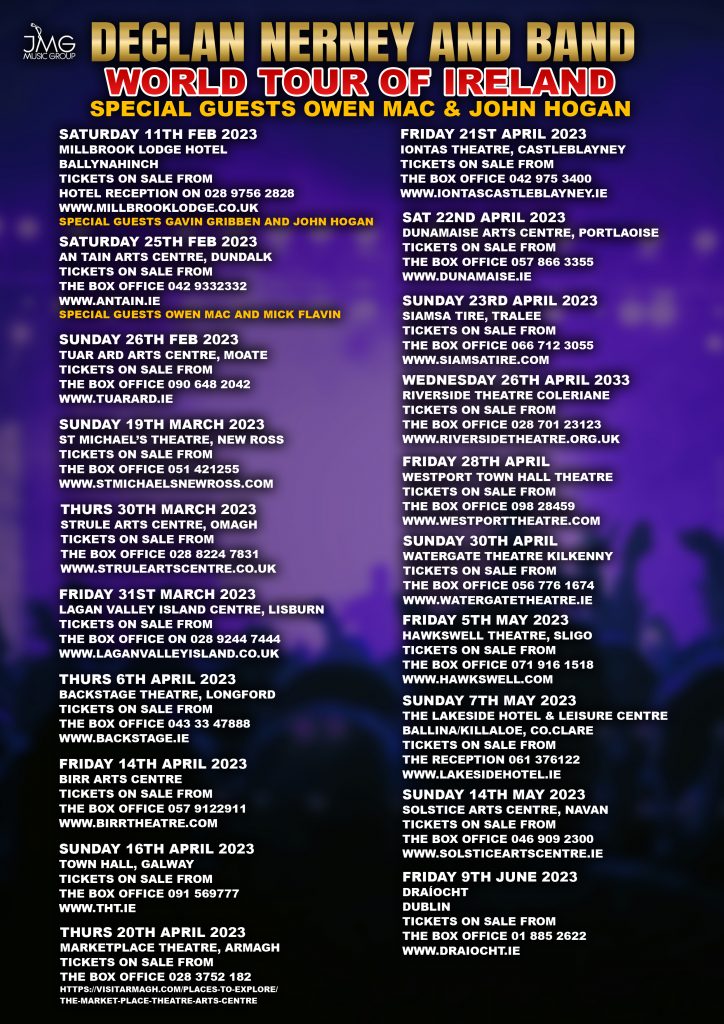 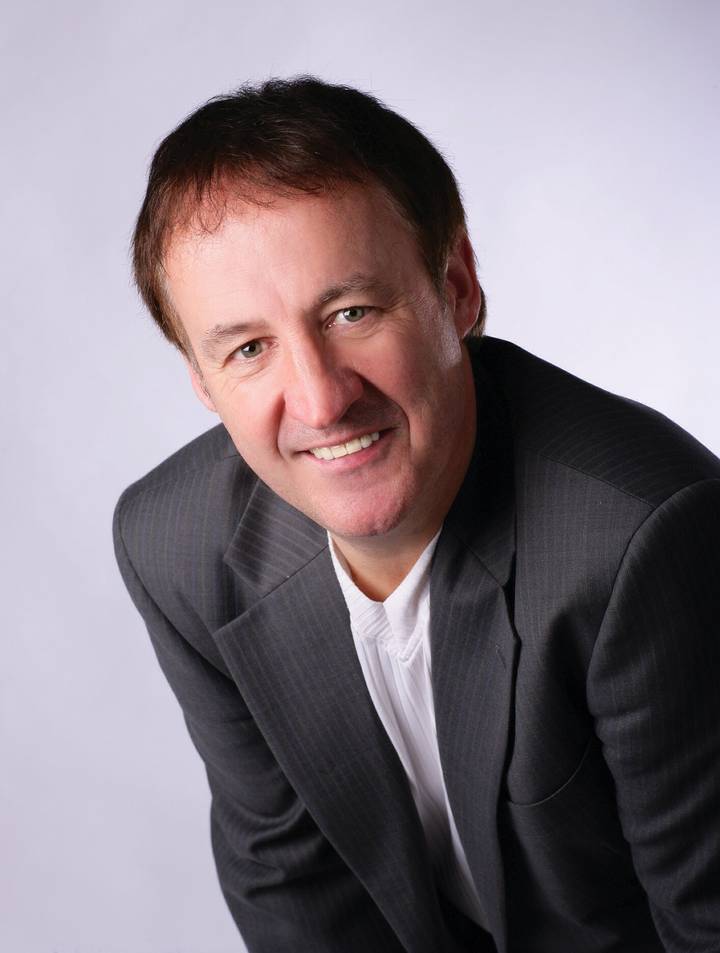 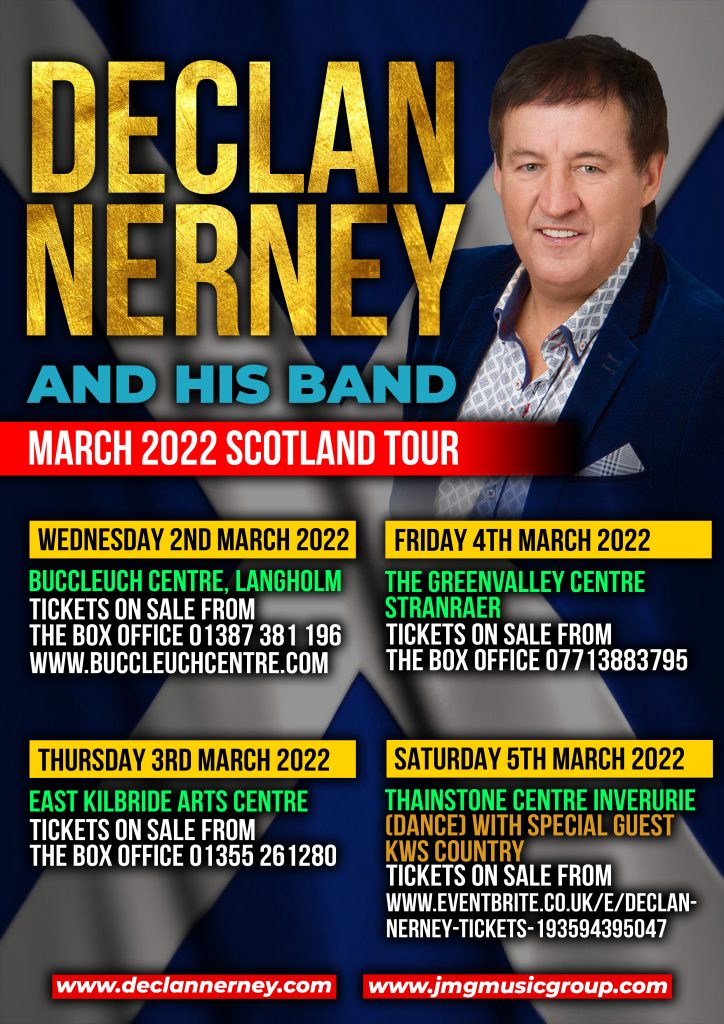 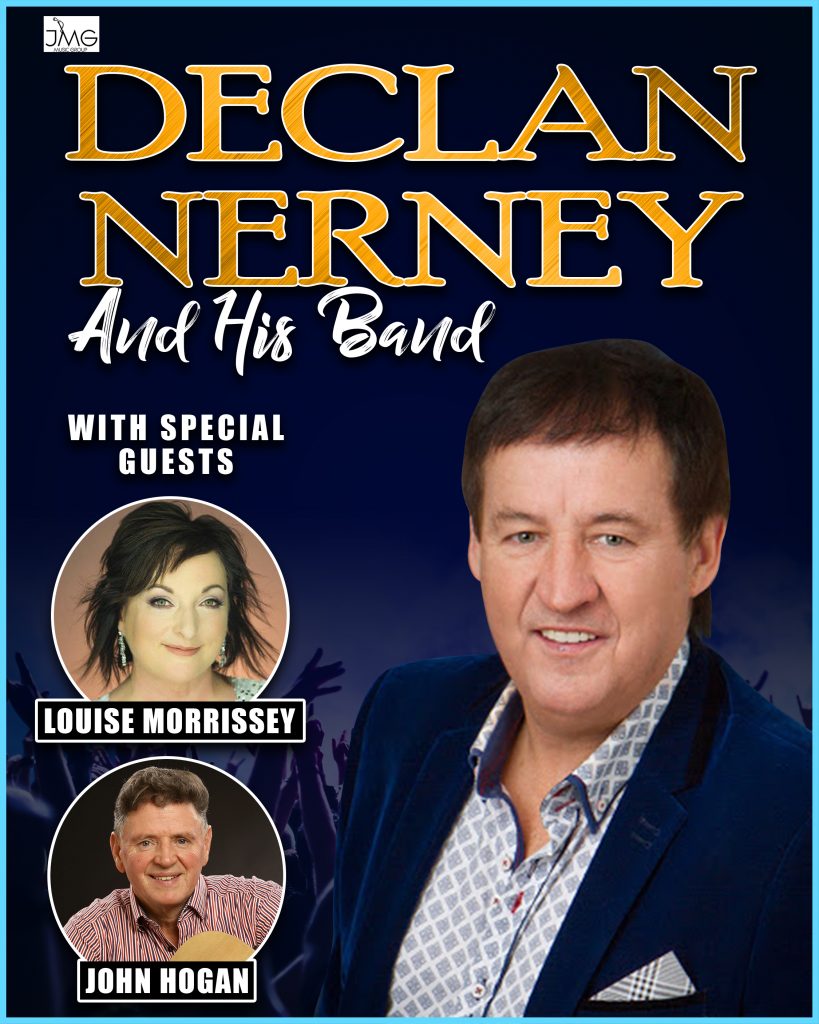 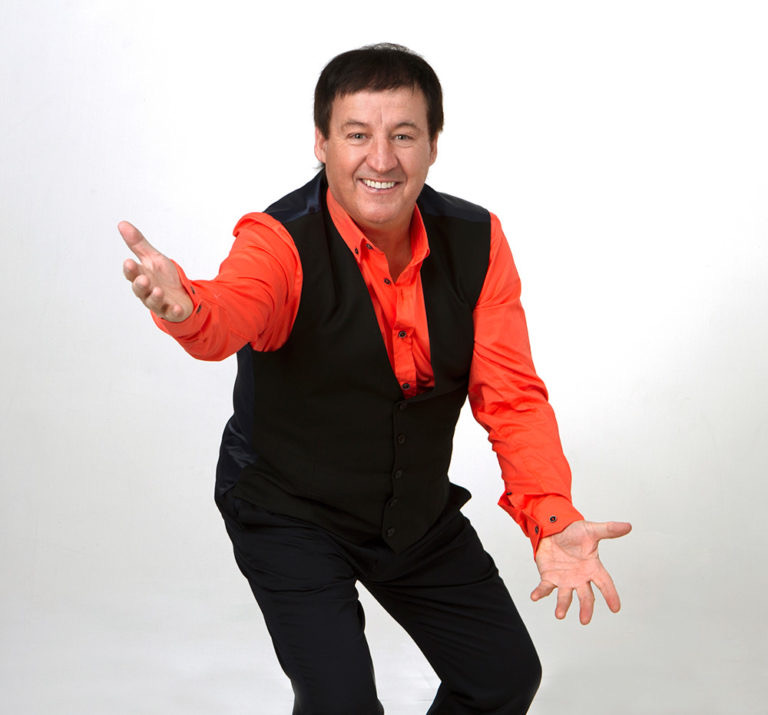