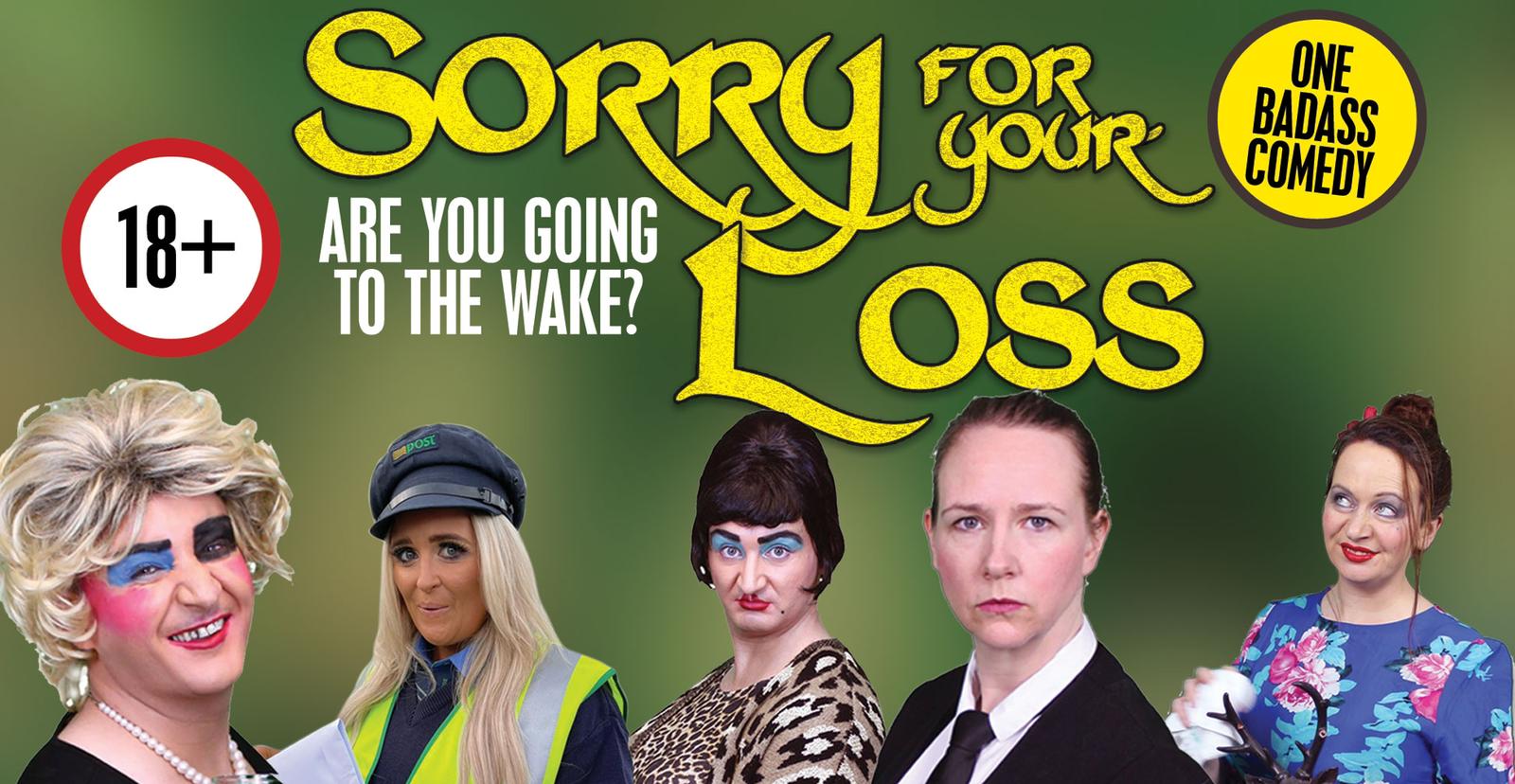 Sorry for your loss

This event has been rescheduled from all original tickets remain valid.

Following the recent sell-out success of their debut hit comedy show,  Sorry for your loss is  an unmissable night of fun and craic that will have you killed with laughter.

Nothing ever happens in the isolated town-land of Bannion, Donegal. Sisters Barbara and Alice learn of the passing of their uncle Paddy from Australia who has an inheritance. Are their fortunes are about to change?

Hosting an Irish wake – easy, keeping this a secret from their cunning sister Majella.

Not so easy – especially as Bannion is home to some unusual townsfolk.

Are they making a grave mistake, or are their lives going to hit a dead end?

With more twists than a cork screw, this adult humour show will have you killed with laughter, as we give uncle Paddy the send-off he always wanted.

If it’s laughter you’re after then this is the wake for you!

Sorry for your Loss Media

Buy tickets for upcoming Sorry for your Loss shows

Sorry for Your Loss Extras 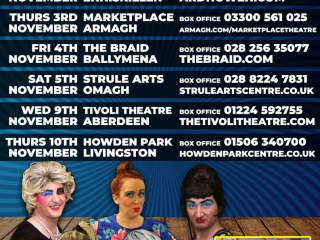 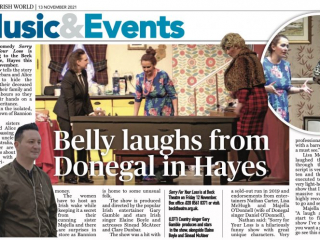 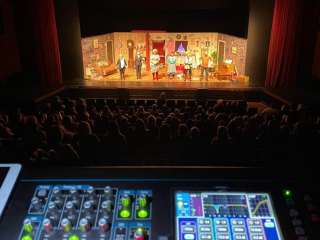 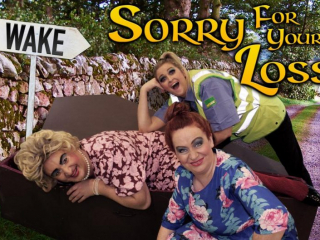 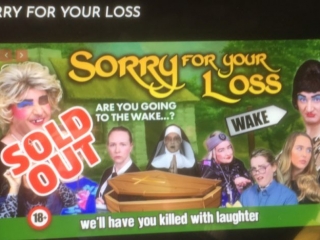 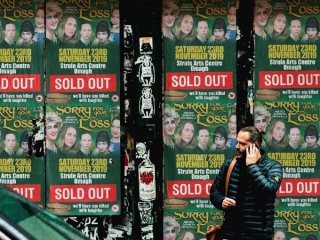 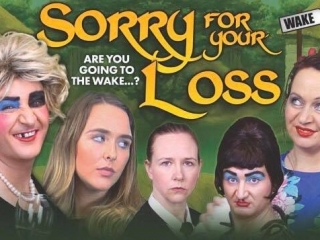 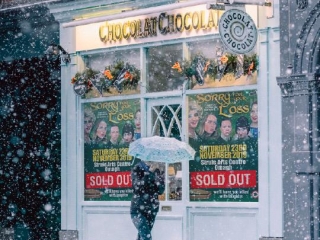 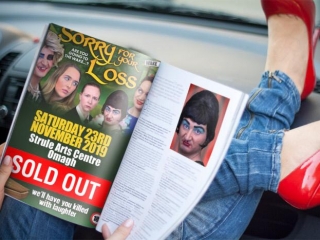 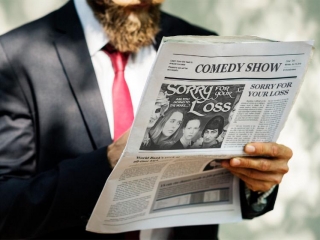 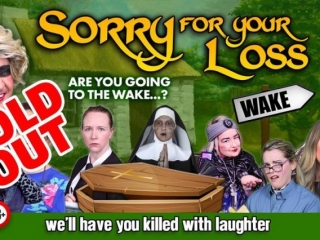 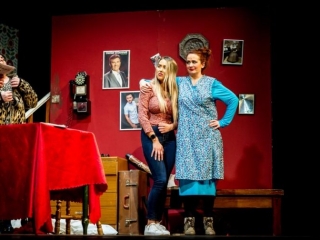 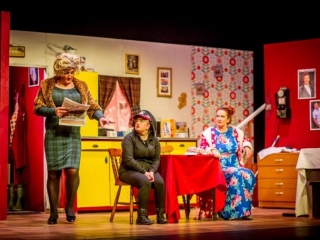 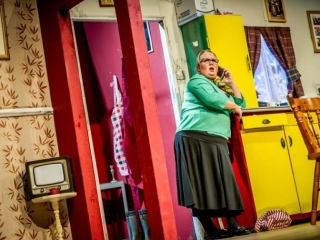 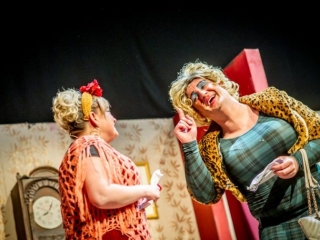