Now seen by over 350,00 fans live and watched by millions on social media and TV around the world Europe's No.1 multi award winning Country music show "The Legends of American Country" is now firmly established as the top touring production of its kind. Now playing around 150 live shows per year to sold out audiences performing in some of the most prestigious venues in the UK and Ireland. The 2022 tour will showcase highly acclaimed tributes to icons like Dolly Parton, Johnny Cash, Don William, Patsy Cline and Kenny Rogers and new tributes to icons Hank Williams, Charley Pride, Glen Campbell, Tammy Wynette and Jim Reeves with countless other well known hit songs in this must see country musical extravaganza . The show features 3 highly acclaimed professional singers in Joe Moore, Tracey Mc Auley and Anthony Mc Brien who are all accompanied by a superb live band of musicians with that real authentic western sound coupled with an authentic stage set and state of the art production that is sure to transport you all the way hand clapping and toe tapping to Nashville and back in one night. One things for sure if it’s Country music you like then this is the only show in town which has received over 2,000 5 star reviews on social media and last April won the coveted Hot Country TV award for The best country show in Europe to a televised audience on Sky TV.

The Legends of American Country Show will release there brand new single "Turn Your Mind to Wedding Bells" Medley which features 3 well known Country Classics performed by show singers Joe Moore, Tracey McAuley and Anthony McBrien". The single will be available to download on i-Tunes,Amazon and Spotify from Friday 7th January and available to request on all radio stations nationwide. 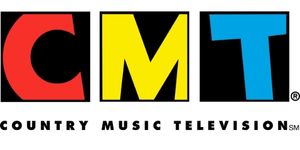 "Pure  Raw Country at its Best" 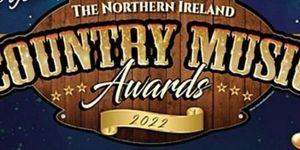 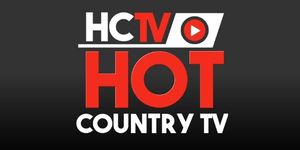 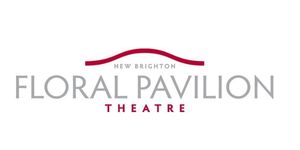 "If you enjoy American country music, there is no doubt that you’re going to leave with a smile on your face" 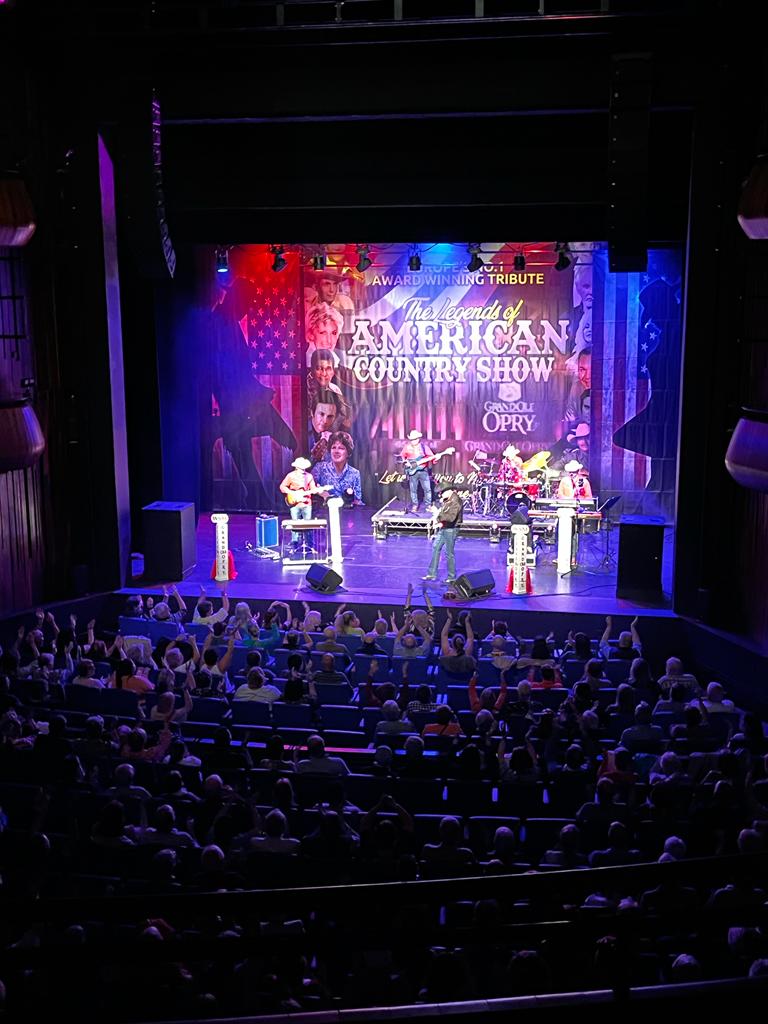 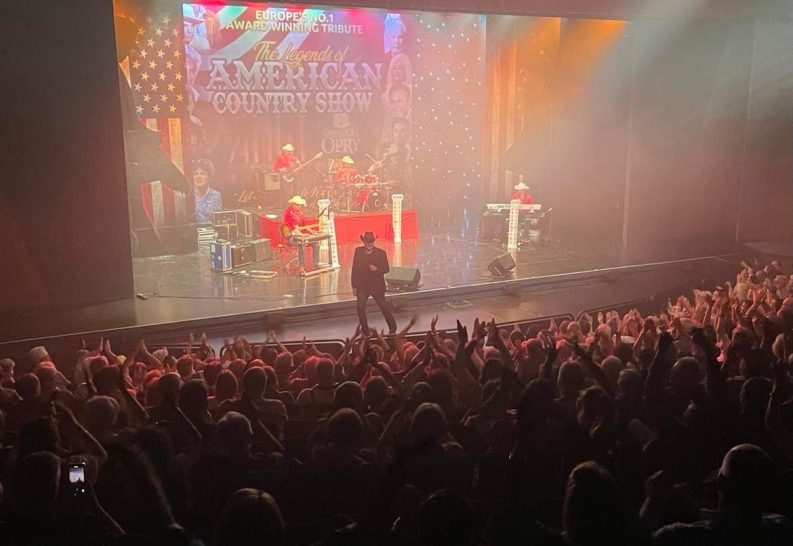 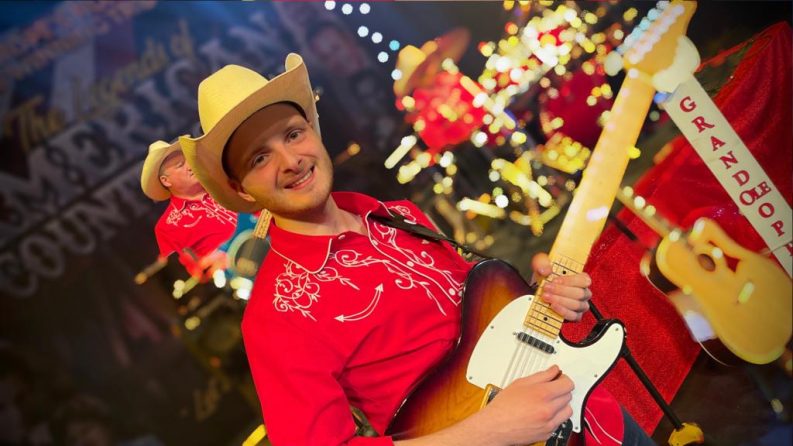 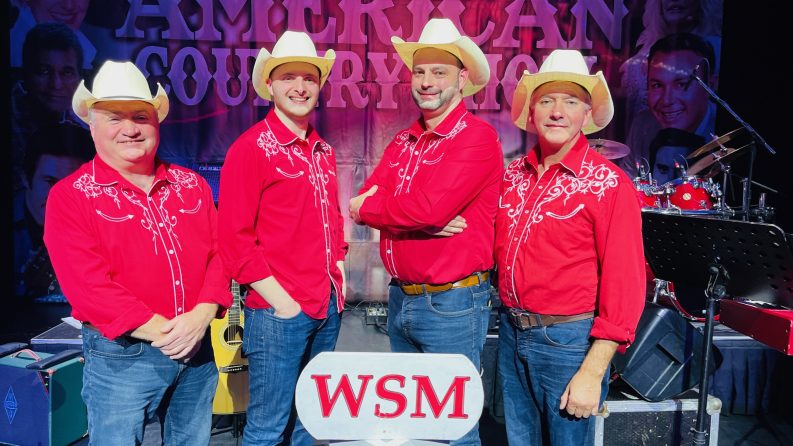 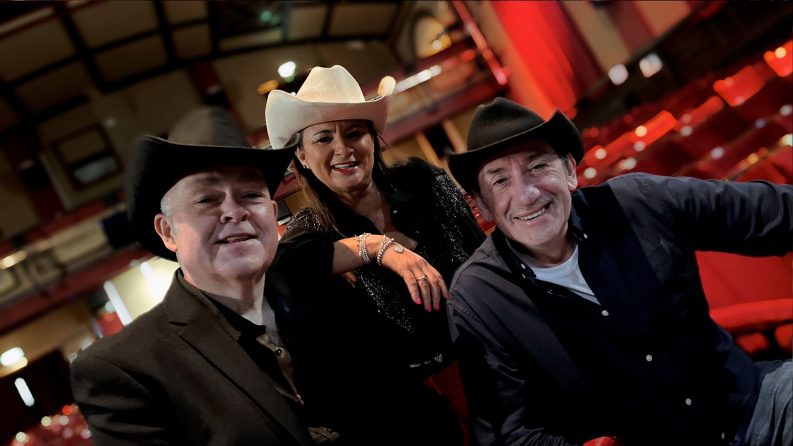 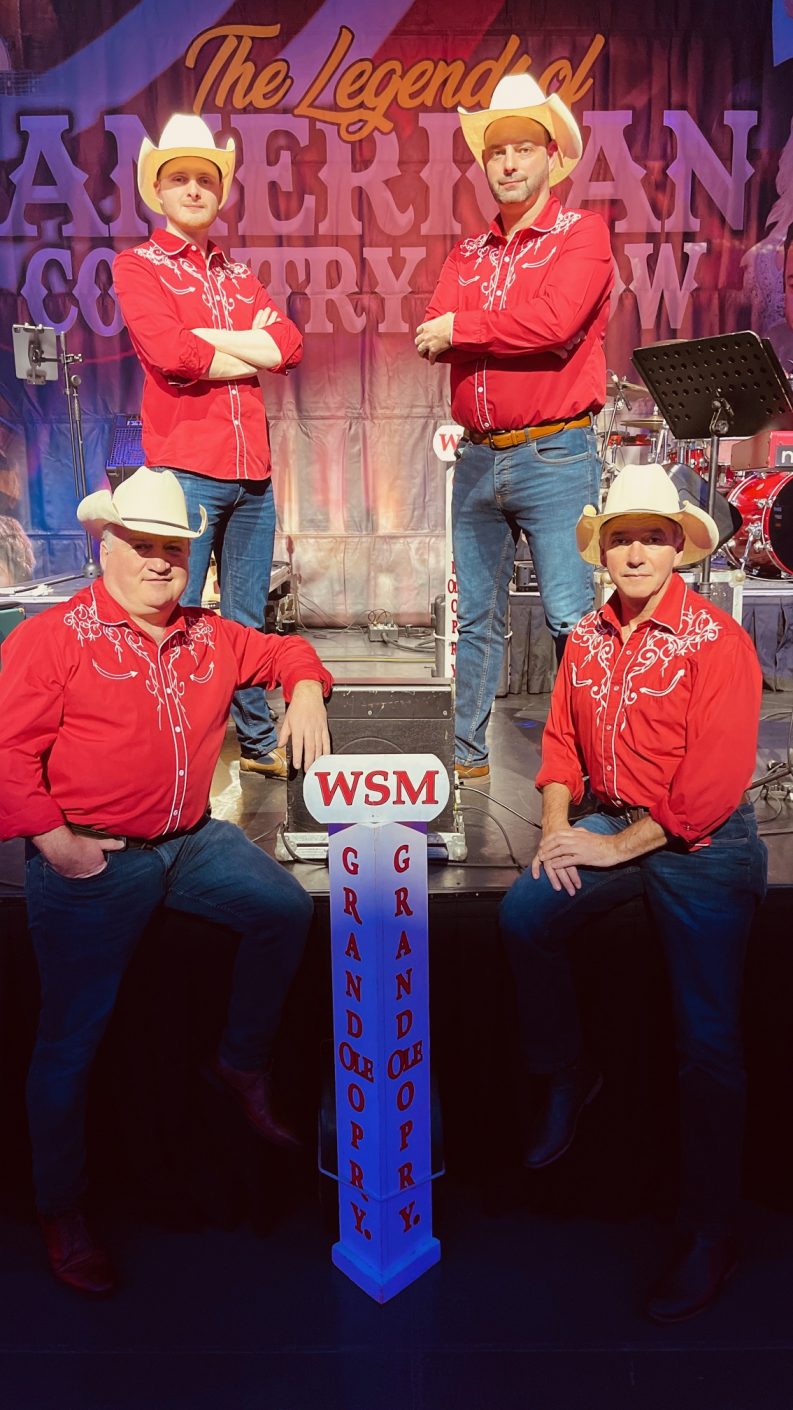 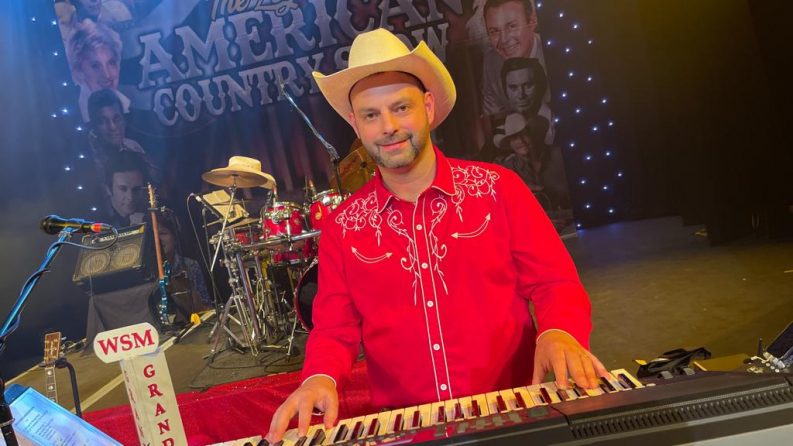 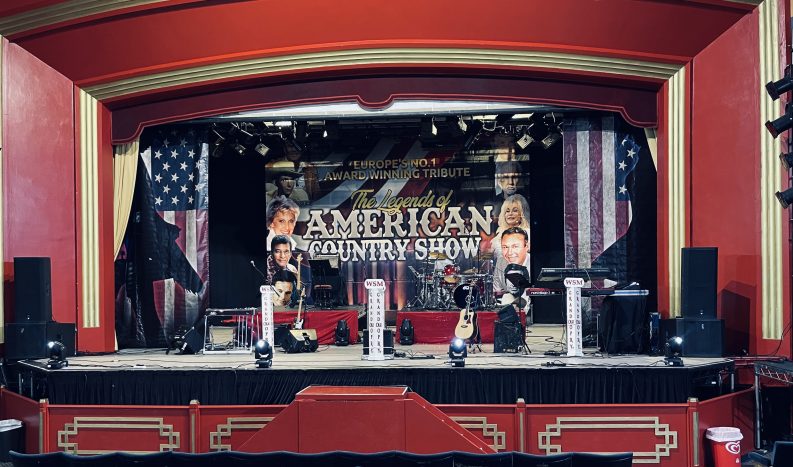 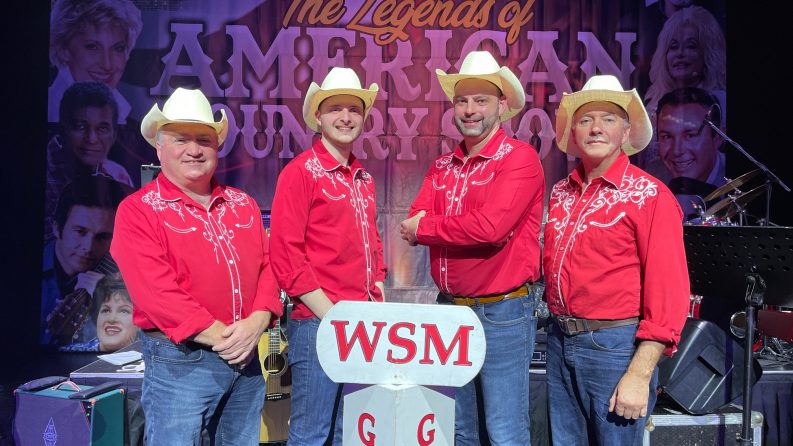 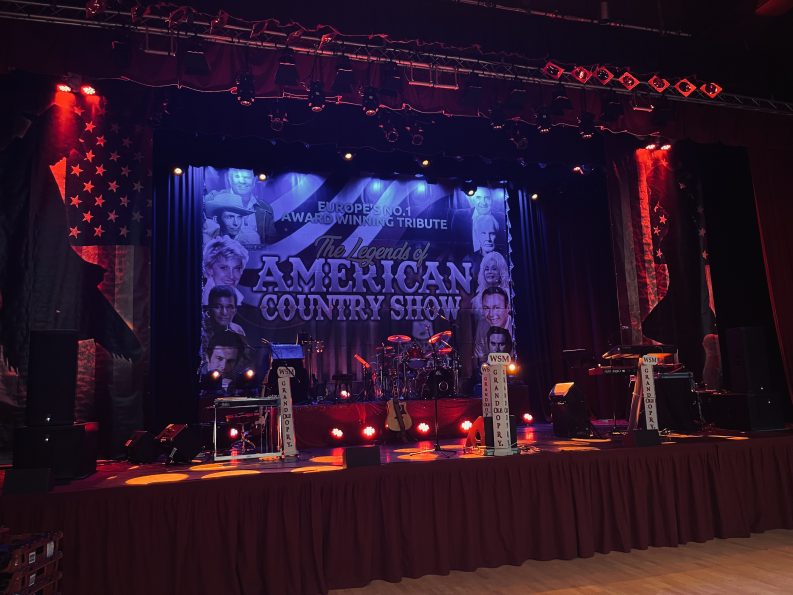 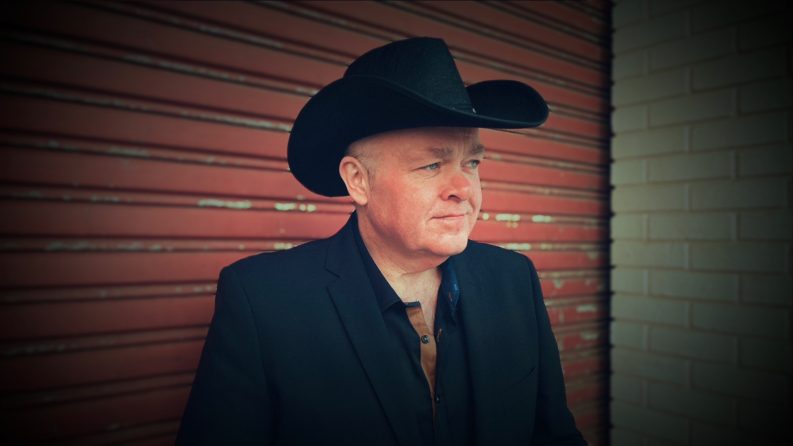 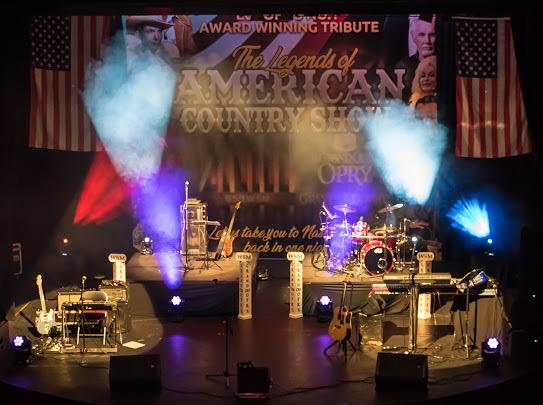 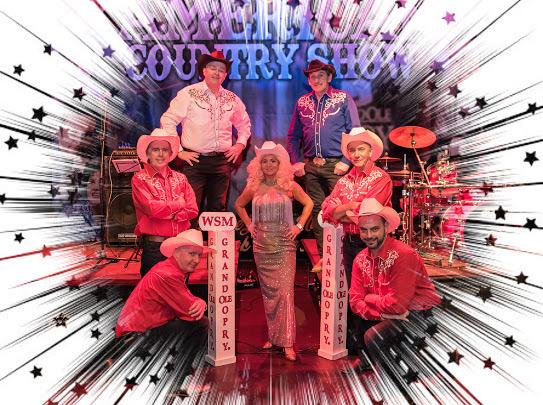 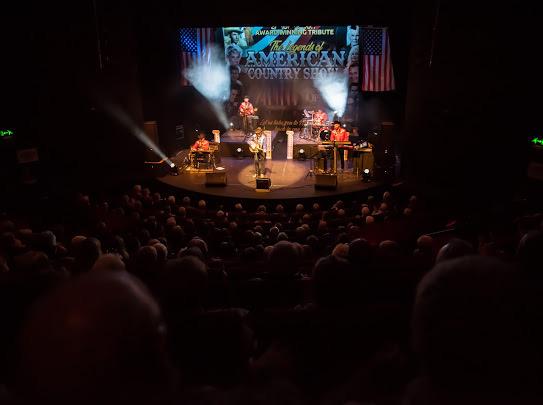 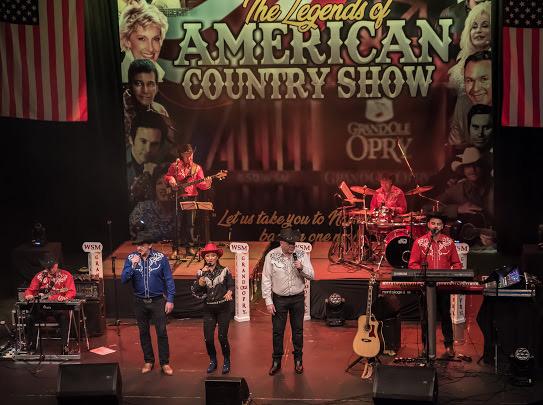 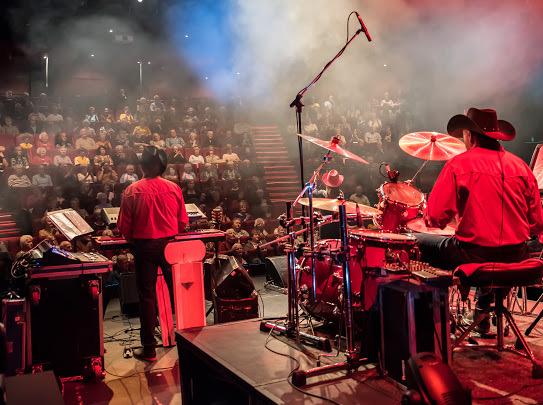 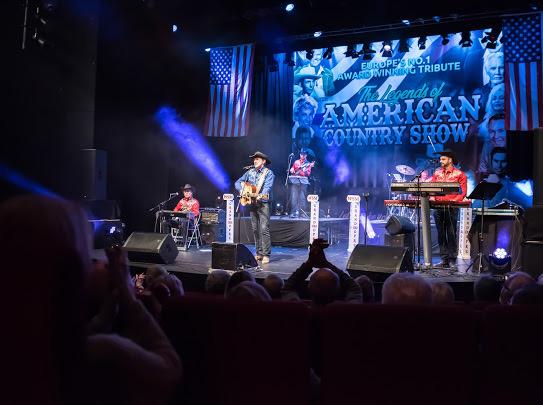 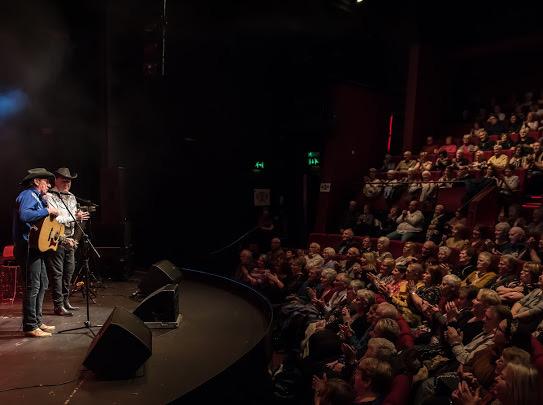 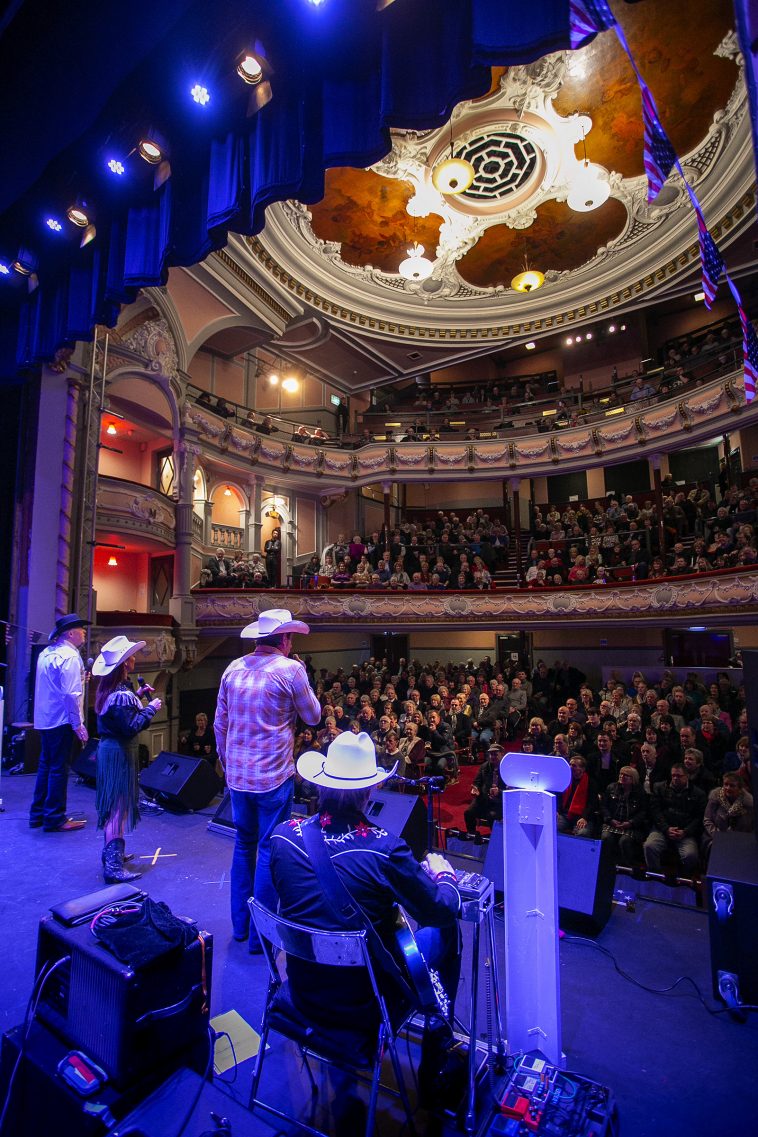 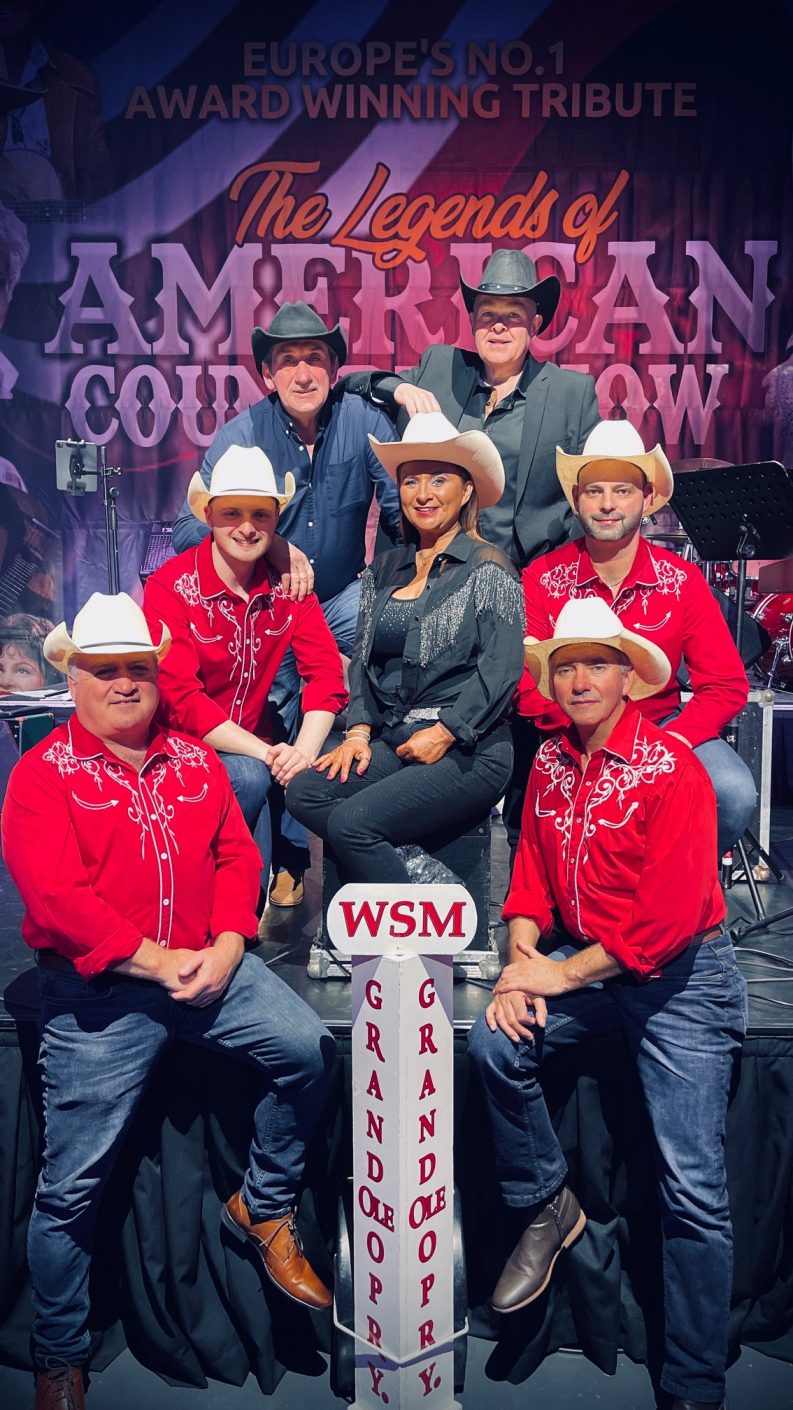